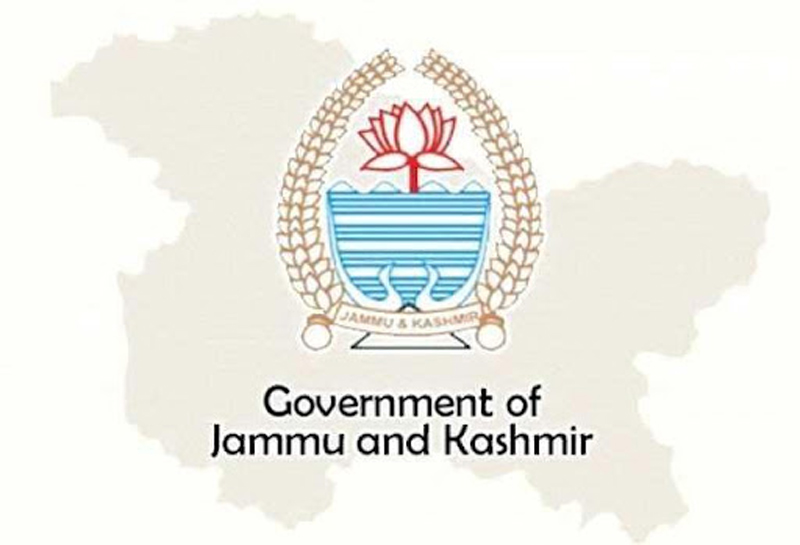 Admn wakes up from slumber after Excelsior report

Governing Body, EC yet to take call on vital aspects

Mohinder Verma
JAMMU, Dec 19: Finally, the Deputy Commissioners have started submitting lists of religious places and heritage sites under the “scheme for revival, restoration, preservation and maintenance of architecture and heritage in Jammu and Kashmir”. However, the Governing Body and Executive Committee have yet not started deliberating on several important aspects which otherwise need to be addressed to ensure implementation of scheme on the ground.
EXCELSIOR in its edition dated December 17, 2021 had exclusively highlighted that Deputy Commissioners have yet not submitted the revised list of religious places and historical monuments which need restoration under the “scheme for revival, restoration, preservation and maintenance of architecture and heritage” approved by the Administrative Council in the month of July this year.
Following the report, the administration in the districts woke up from the deep slumber and lists of such religious places and historical monuments have been submitted by the Deputy Commissioners of several districts for approval under the scheme.
When contacted by EXCELSIOR, administration in the districts of Udhampur, Ramban, Poonch and Kathua revealed that they have submitted the lists to the Department of Archives, Archaeology and Museums while as the administration in other districts claimed that they are in the process of finalizing the lists and the same will be forwarded within next few days.
“We have requested the Department of Archives, Archaeology and Museums that some experts should be deputed to assist us in the preparation of Detailed Project Reports (DPRs) and estimates of these religious places and heritage sites”, the administration of these districts informed, adding “as restoration works can be done only by the expert hands we have also made a request in this regard to the department”.
It is pertinent to mention here that the scheme was approved by the Administrative Council headed by Lieutenant Governor Manoj Sinha on noticing that in spite of having strong significance, several religious and historic monuments in Jammu and Kashmir are battling for their existence and identity.
The objectives of the scheme are to identify the sacred places and heritage sites requiring intervention; to carry out their revival, restoration and renovation; to ensure protection and longevity of these places and to promote restoration wherever damage has occurred to these places.
However, implementation of scheme will take much time as several important aspects have yet not been deliberated upon, reliable sources said while disclosing that Governing Body of the society, which was created by the Administrative Council for implementation of scheme, has yet not met even once.
Similarly, no meeting of the Executive Committee of the society has been convened till date despite the fact that the society has to take call on all the important aspects, they said, adding since the Department of Archives, Archaeology and Museums doesn’t have sufficient number of conservation experts and manpower for execution of highly skilled task of restoration, the society has to take a decision to redress this problem.
Moreover, the society is required to take a decision as to whether the works will be tendered for execution and during the restoration exercise how the originality of the structures would be ensured, sources said, adding “keeping in view all these practical difficulties which will act as impediment in the implementation of the scheme the society should meet immediately to hold deliberations and take decision”.
“As a number of religious places are governed by various legislations or are managed by their trusts, which are involved in the upkeep and maintenance of these sites, the intervention by the society is imperative but not in derogation of any law or legal framework for the time being in force with regard to management of religious places”, sources further said, adding “it is also not known whether the society has been registered under the Societies Registration Act, 1860 as was directed by the Administrative Council”.