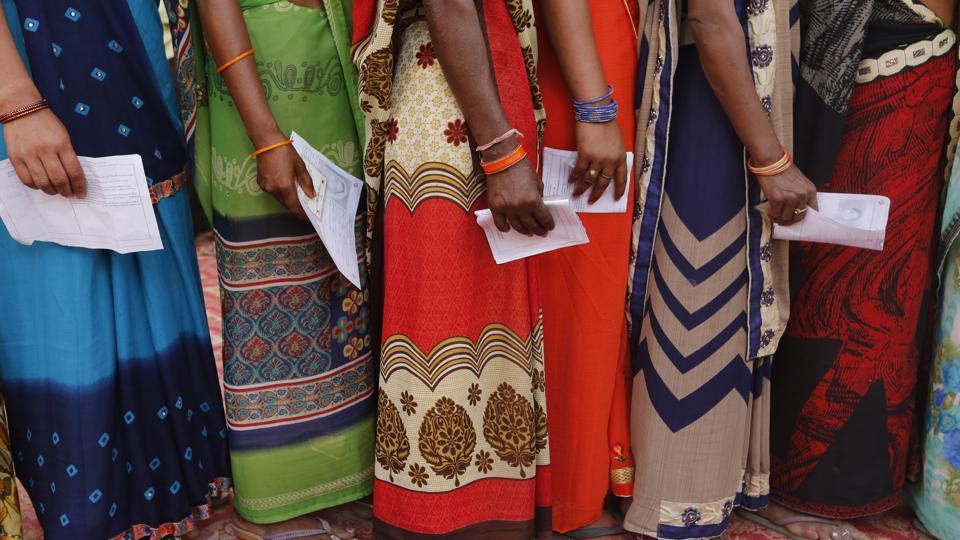 NEW DELHI: A voter tunout of 61 per cent was recorded till 1700 hrs on Sunday in the seventh and last phase of Lok Sabha polls covering 59 constituencies spread over seven states and one union territory.

”In the seventh phase, 61 per cent voter turnout was recorded upto 1700 hrs,” the Election Commission said at a press conference here on Sunday. The poll panel said women voters participated in large numbers. In the last and final phase of Lok Sabha polls, 7.27 crore voters took part of which 3.47 crore were women and 3,377 were persons of third gender. (AGENCIES)