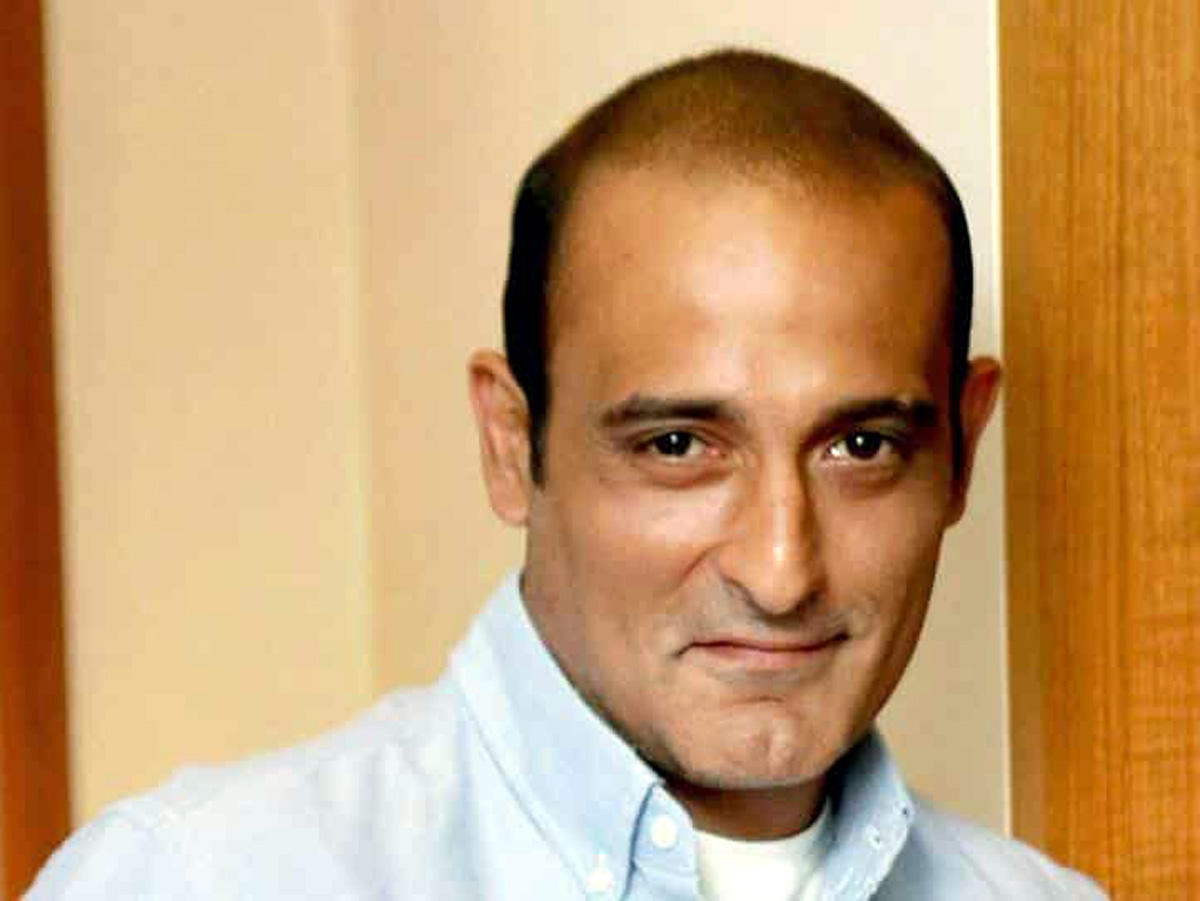 MUMBAI, Jan 4: Akshaye Khanna, who will be seen in political drama “The Accidental Prime Minister”, says filmmakers reserve the right to criticise politicians.
There is a growing debate about Anupam Kher’s “The Accidental Prime Minister”, based on former PM Manmohan Singh, with some critics calling it a pro-BJP and anti-Congress film.
Akshaye, who is in the role of Singh’s former media advisor Sanjay Baru, says it would be wrong to assume that the film makes fun of the Congress party. It only chronicles the tenure of Singh, and criticises issues which are already in public domain, he says.
“Rahul Gandhi is the great-grandson of Jawarhlal Nehru. When he comes in front of the camera and tears up an ordinance by the government, the nation didn’t like it. India went crazy.
“As filmmakers, we reserve the right to criticise you. It’s not something which is not in public domain. It’s etched in everyone’s mind. If we don’t like that behaviour, I have the right to say that,” Akshaye told PTI.
The trailer of the film was shared by BJP’s official Twitter handle and irked some Congress leaders, who termed the political-drama as a “propaganda”.
The 43-year-old actor, son of late veteran actor-BJP MP Vinod Khanna, is aware of the controversy surrounding the film.
“Everyone has the right to their opinion. These comments and strong reactions are going to increase after the film is released. It won’t die down. That’s when the real politics will start,” he says.
“If someone makes a statement on anything be it a famous actor, director, author or painter, it is good. People are allowed to give their views, it’s their freedom.”
Akshaye says he can’t wait for audience to watch the film, which, he says, is an “honest” take on how things unfolded in the UPA government.
“It’s a film which when released, will bring about a big change in the way freedom of speech and expression is viewed in the country and how the world looks at us in terms of freedom of expression and how we look at it ourselves. It’s an important day when the film will release because it makes a larger commentary,” he adds.
Akshaye says it is puzzling to see people take offence on something that is constantly written about and also debated on social media and on TV channels.
“The film isn’t a biopic. It’s ten years of prime minister Manmohan Singh, from 2004 to 2014 and that’s what we are showing- what all happened in there.
“Every other form of media has full liberty to criticise governments, politicians, but you can’t make a film? Why? What’s the big deal if we have made a film on politics?”
The film, directed by Vijay Gutte, features Anupam Kher as Manmohan Singh. It is scheduled to be released on January 11. (PTI)