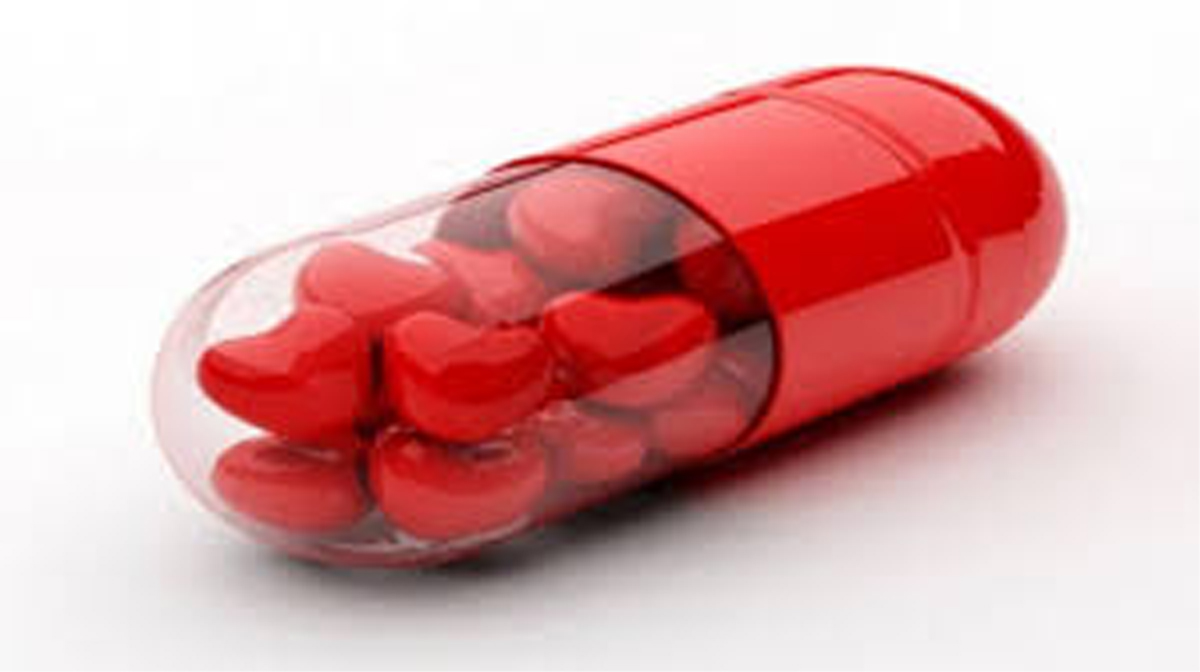 NEW DELHI, Oct 31: Drug firm FDC Wednesday said it has received establishment inspection report (EIR) from the US health regulator for its Waluj (Maharashtra) plant.
The company said it had submitted a detailed compliance report to the US Food and Drug Administration (USFDA) within the stipulated period in response to the Form 483 containing eight observations issued to it by the regulator.
“The company has received an EIR for the said manufacturing facility, which was inspected from August 10, 2018, to August 16, 2018, by USFDA,” FDC said in a statement.
The plant is considered to be acceptable with regards to current good manufacturing practices (GMPs) and the inspection stands closed, it added.
USFDA releases a copy of the EIR to the establishment that is subject of an FDA or FDA-contracted inspection when the agency determines the same to be closed.
FDC shares were trading 0.15 per cent up at Rs 202 on the BSE. (PTI)

Cipla gets EIR from USFDA for Invagen manufacturing facility