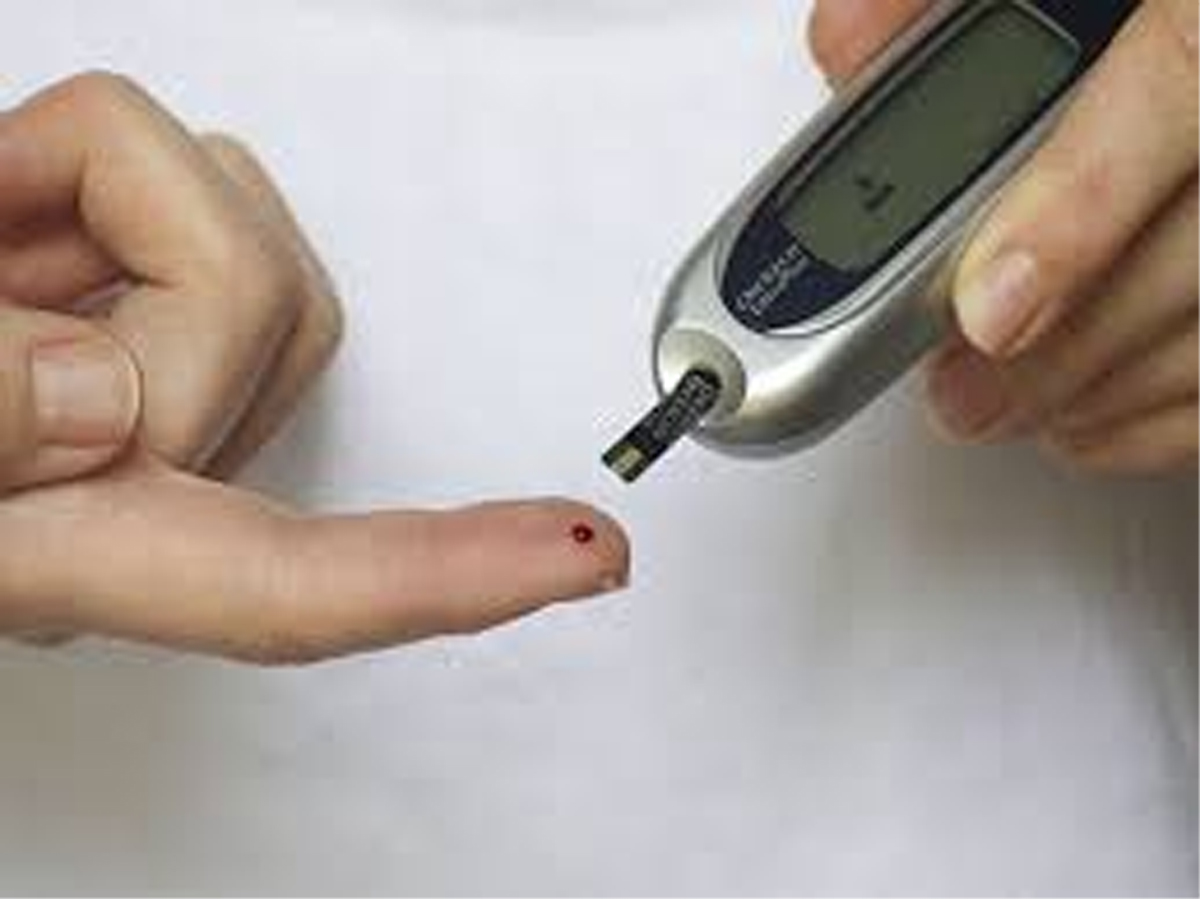 WASHINGTON, Sept 30:Researchers have discovered that a fat molecule 12-HEPE—produced in the human body in response to cold external temperatures—plays a role in reducing the blood sugar levels, an advance that may pave the way for new diabetes treatment methods.

The study, published in the journal Cell Metabolism, also found that a drug used to treat urinary dysfunction increased the amount of 12-HEPE released into the bloodstream in human patients.

When the researchers, including those from the University of Campinas’s Biology Institute (IB-UNICAMP) in Brazil, conducted laboratory tests with human cells, they found that 12-HEPE increased glucose uptake by adipose cells.

According to the researchers, this suggested that the lipid molecule played a role in adaptation to cold, and also in the “drastic reduction” of lipid levels in the bloodstream of obese individuals—which is partly due to increased blood sugar.

The researchers said that there are two types of adipose tissue in mammals—white tissue that stored excess energy as fat, and another kind called the brown adipose tissue, which converted energy from food into heat, and contributed to thermal regulation.

The study noted that the brown adipose tissue produced several kinds of lipids in response to cold, one of which was 12-HEPE.

The functioning of the 12-HEPE molecules, the researchers said, was unknown until the group discovered that blood sugar levels were reduced more efficiently in obese mice treated with the lipid, than in untreated mice after both were injected with a concentrated glucose solution.

The discovery, the researchers said, laid the foundation for the development of new drugs to combat diabetes, and possible new treatments with currently available drugs.

As part of the study, another group of healthy lean volunteers received doses of a drug called mirabegron that was prescribed as a medication to treat overactive bladder but could also activate brown adipose tissue.

The study noted that the patients who received the drug had increased blood plasma levels of 12-HEPE, suggesting that mirabegron could be prescribed as a treatment for diabetes in the future.

“Mirabegron has several effects, some of which are undesirable. It activates the release of various other lipids and does not specifically target glucose reduction. An omega-3 lipid such as 12-HEPE would have a far more desirable toxicological profile,” said first author of the study Luiz Osorio Leiria, co-author of the study at IB-UNICAMP in Brazil. (PTI)