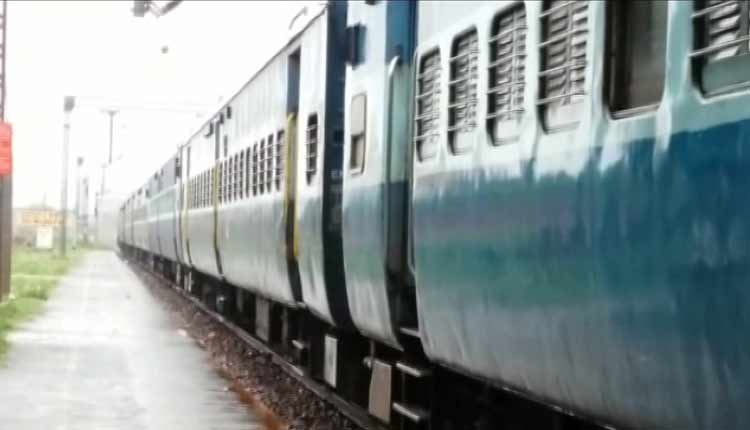 CHANDIGARH, Nov 21: In a move that may bring relief to the State facing an acute shortage of essential supplies, Punjab farmer bodies protesting against the Centre’s farm laws today decided to lift their blockade of passenger trains for 15 days from Monday.
However, the farmer bodies said they will again block the rail tracks if the Government failed to resolve their issues.
Meanwhile, Divisional Railway Manager (Ferozepur Division) Rajesh Aggarwal in a statement said as soon as farmers lift their blockade, the Railways will be ready to resume its services.
The train services have remained suspended in the State since September 24, when farmers launched their “rail roko” agitation against the Centre’s recently enacted agriculture-related laws.
Earlier, farmers had allowed freight trains but the Railways refused to resume these, saying it would either operate both freight and passenger trains or none.
The decision to lift the blockade of passenger trains came after a meeting of farmer leaders with Punjab Chief Minister Amarinder Singh. The decision was announced by Bharatiya Kisan Union (Rajewal) president Balbir Singh Rajewal.
He warned of resumption of the blockade if the Union Government fails to hold talks with the farmers’ representatives in the next 15 days to address their concerns.
“We have decided to allow passenger trains from November 23 evening,” said Darshan Pal, president of the Krantikari Kisan Union.
The Punjab CM too welcomed the decision.
“Had a fruitful meeting with Kisan Unions. Happy to share that starting Nov 23 night, Kisan Unions have decided to end rail blockades for 15 days. I welcome this step since it will restore normalcy to our economy. I urge Central Govt to resume rail services to Punjab forthwith,” tweeted Amarinder. (PTI)