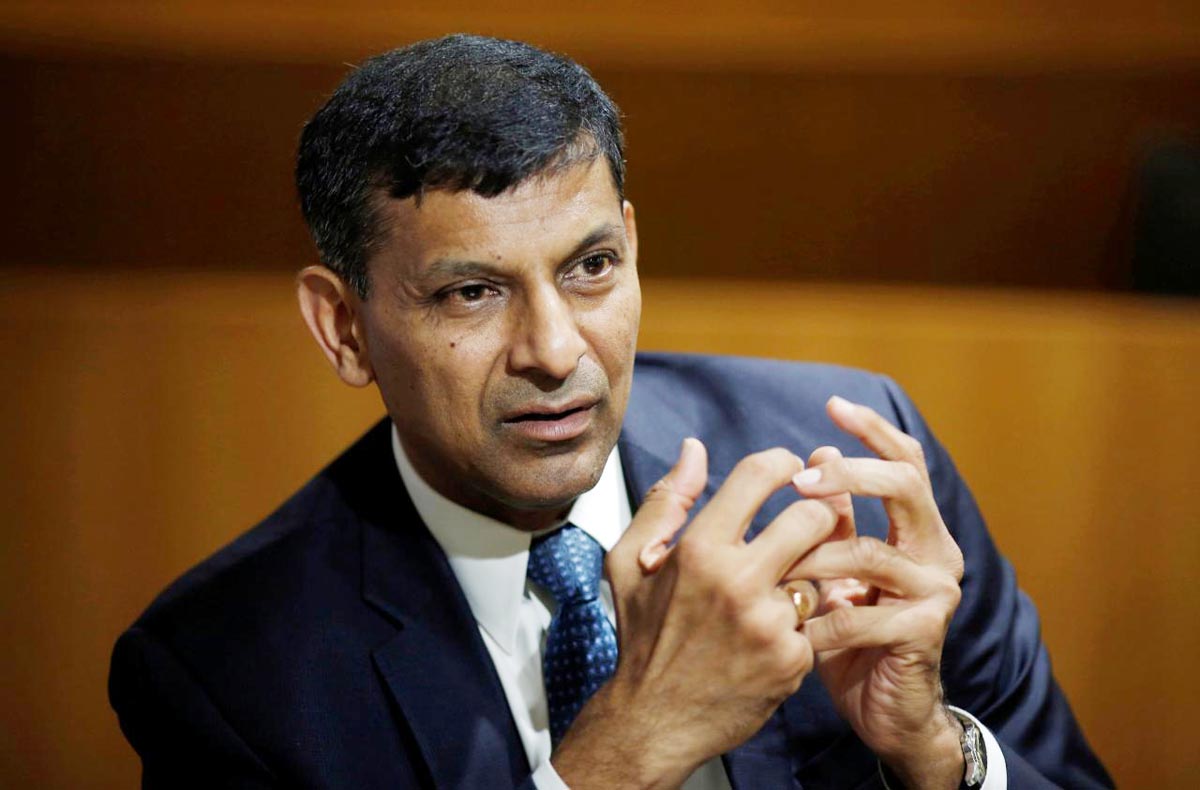 “First we need to worry about why people are so distressed and angry. There is a lot of agriculture distress. I personally believe that farm loan waivers are not the answers. But there are other answers,” he said when asked about what should be the focus for the upcoming elections.

The other focus area should be creation of jobs which the people want, he said here at the launch of his book — ‘The Third Pillar – How Markets and the State leave the Community Behind’.

“I would say that one is start creating those jobs people want. Take care of the distress, but whatever measures you put, put them as a pathway for people to get those jobs rather than standing in the way of getting those jobs…We can talk about the economic reforms that are needed, but jobs are task one,” Rajan emphasised. (AGENCIES)