E-Paper
Home National ‘False promises’ made by PM Modi have forced tribals and Dalits on... 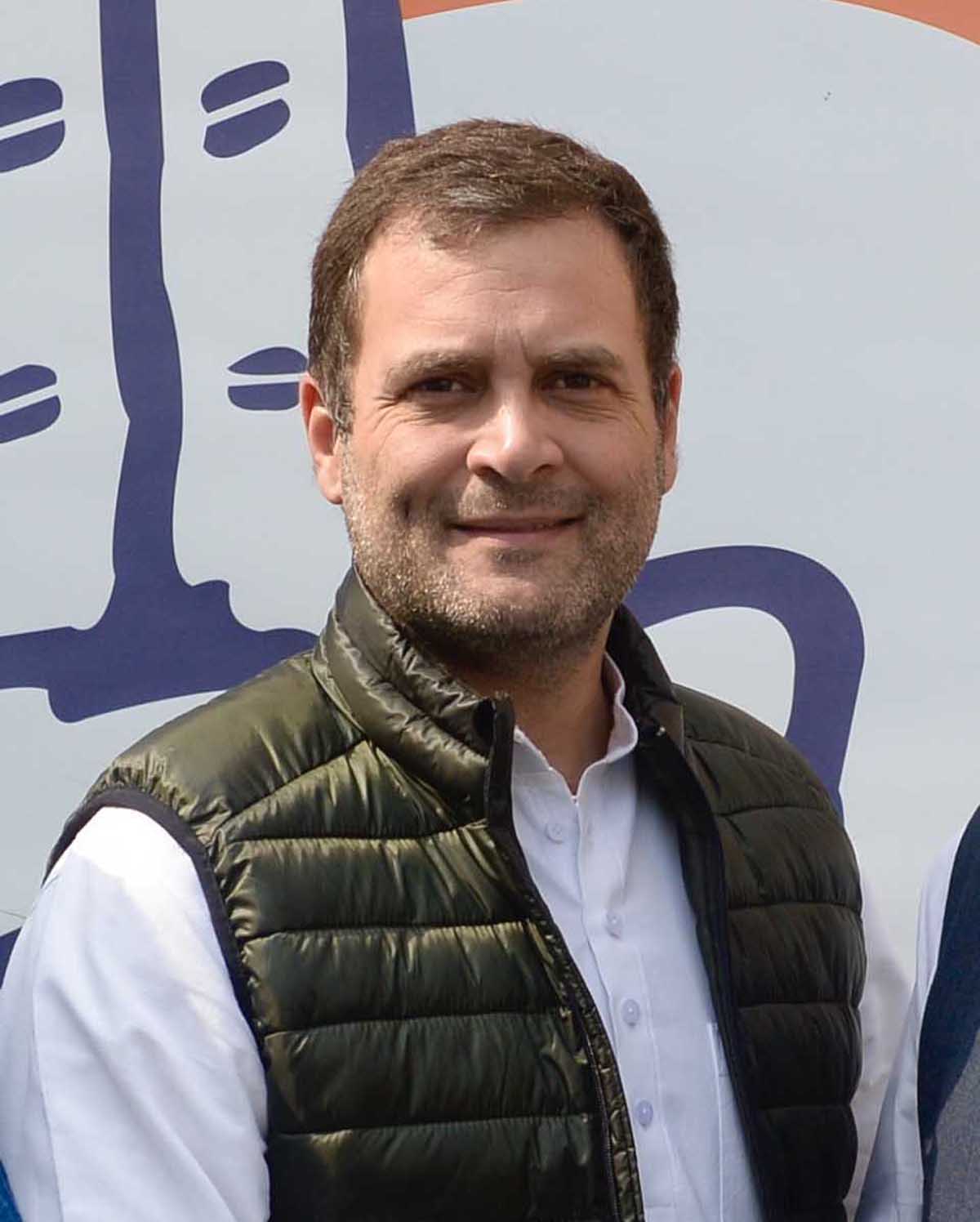 NEW DELHI, Mar 5: Supporting the Bharat bandh called by several tribal and Dalit groups on Tuesday to protest the eviction of 10 lakhs tribals and other forest dwellers, Congress president Rahul Gandhi on Tuesday said ‘false promises’ made by PM Modi have forced tribals and Dalits on the roads.
In a post on social media, Rahul said ,”our tribal and Dalit friends are in distress. The false promises made by Prime Minister Narendra Modi have forced them to come on the roads.
There has been an attack on their forest rights and their right to livelihood and an assault on the Constitutional reservation provided to them.. I fully support them.”
Several tribal and Dalit groups on Tuesday called for a nationwide shutdown to protest the eviction of 10 lakhs tribals and other forest dwellers.
The Bharat Bandh has been called even as the Supreme court, on February 13 , stayed eviction of the tribals and other forest dwellers.
While staying the eviction order of the tribals, the apex court last week had ordered the concerned states to submit affidavits detailing the procedures which resulted in the rejection of claims by the Forest Dwelling Scheduled Tribes (FSDTs) along with the Other Traditional Forest Dwellers (OTFDs). The affected states have been directed to file their affidavits by July 10.
Today’s bandh is also being supported by several groups who are opposing the Supreme Court’s recent dismissal of a review petition on a 13-point roster. They claim that the apex court’s order will adversely affect the chances of SC, ST, and OBC candidates to take up faculty posts in universities. (UNI)