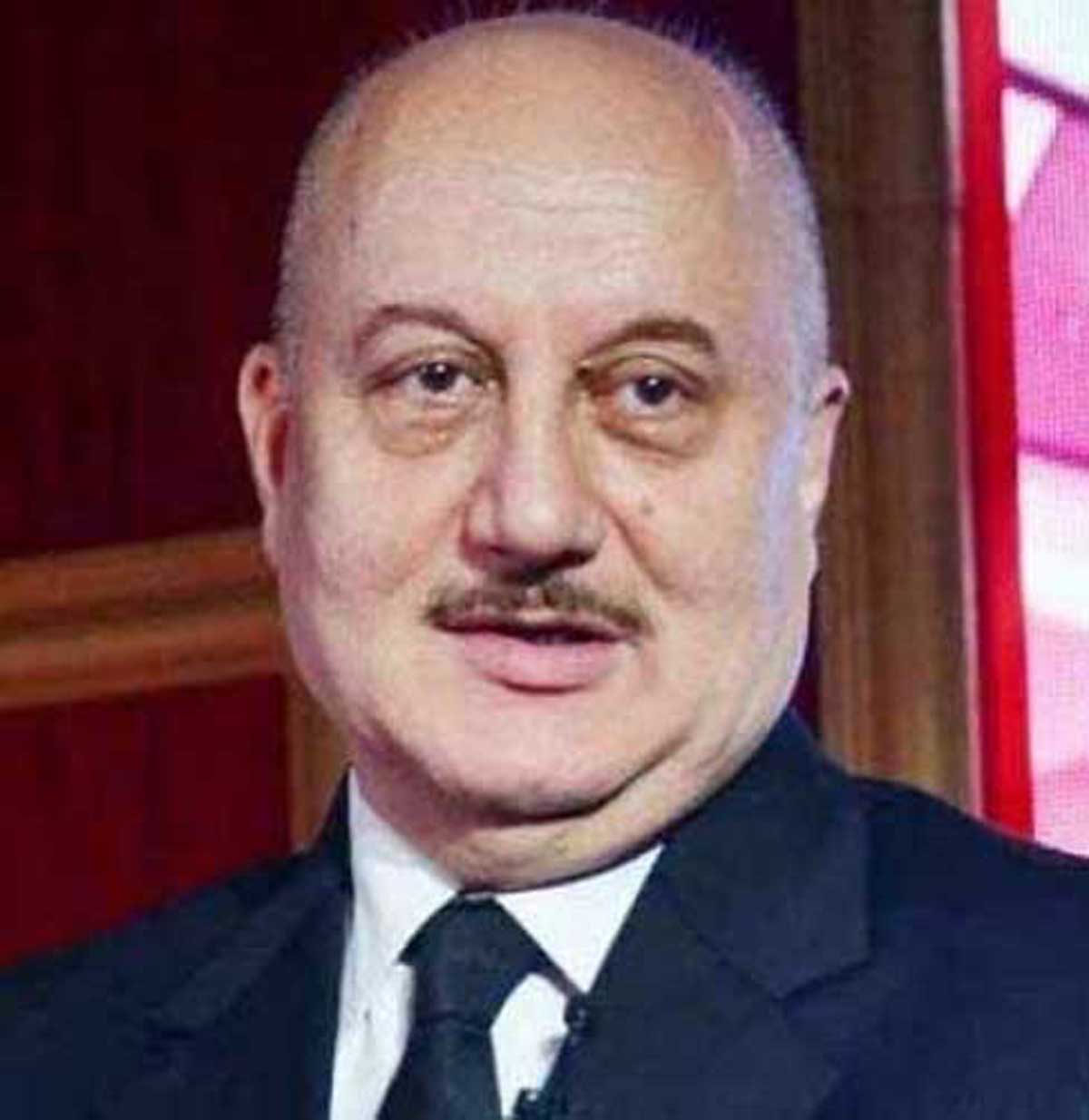 SOLAN, July 6: Veteran actor Anupam Kher, who has worked in more than 500 films and has won two national film awards besides several other prestigious awards, enthralled the audience at a virtual event “Ideas that Matter” organised by the Shoolini University.
The versatile actor, who is known to be an eternal optimist, emphasised that failures are a part of life. He said one should not fear failures but rather gain confidence and become fearless.
“Failure teaches you more than success”, he said. The interaction was attended by thousands of teachers and students from north India and was moderated by Shoolini University Pro Vice-Chancellor Prof Atul Khosla and well-known motivational speaker and former IAS officer Vivek Atray.
“Anything perfect is boring. How to have a sense of wonder is important, how to be persistent with your hard work is important” he said and added that during the lockdown, the three things which he found to be most essential includes spending time with your family, accessibility to the essential commodities which includes food and lastly, internet connectivity.
Kher said he strongly believes in the dictum that “anything is possible” and said his mission is to translate his life’s philosophy into motivating others through inspiring lectures.
The actor, who belongs to Shimla, recalled his early years in Himachal Pradesh and said the people of the state are known to be simple, hard-working, and honest.
He then shared some of his childhood memories with his parents and grandparents giving the students a wider understanding of how failure is more important than success and it is fine to be a mediocre or an average student as they can always do better in life.
Stating that each one of us has unique qualities, Kher asked the audience to “Be yourself”. He said, “When you are yourself, there is great power and joy in you.”
In the end, he gave a major learning to breathe slowly as well as completely and said, “the mantra of being calm, straight and honest is being yourself and breathing completely.”
He said “I’m a great optimist and have lived a life which has had its ups and downs. However, I have never indulged in self-pity or bitterness. The only way to live is to live optimistically and happily.”
The veteran actor also recited his favorite poem “Lehron se darr kar nauka paar nahi hoti, koshish karne valo ki kabhi haar nahi hoti.” Later, he answered a volley of questions on his life and about the film world. (UNI) 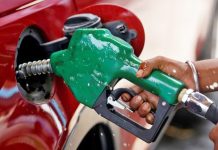 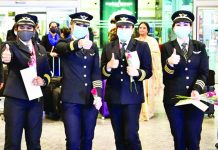