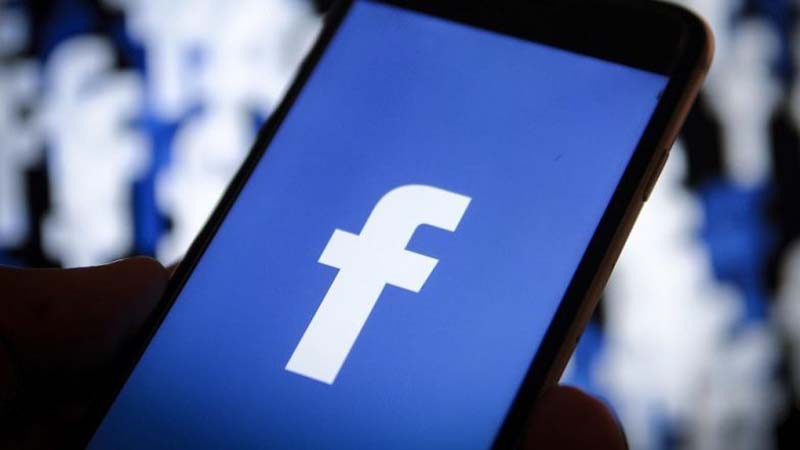 WASHINGTON: Facebook rolled out its online dating service for the United States on Thursday, a move taking on rivals such as smartphone app Tinder.

It will seek to facilitate connections among the more than two billion users of the social network worldwide.

“Facebook Dating allows you to match with friends of friends and/or people not in your friend circle,” said a blog post from Nathan Sharp, head of the project.

One of the features, “secret crush” which allows people to connect if they both secretly express interest in each other.

“Facebook Dating won’t match you with friends, unless you choose to use Secret Crush and you both add each other to your list,” Sharp said. (AGENCIES)