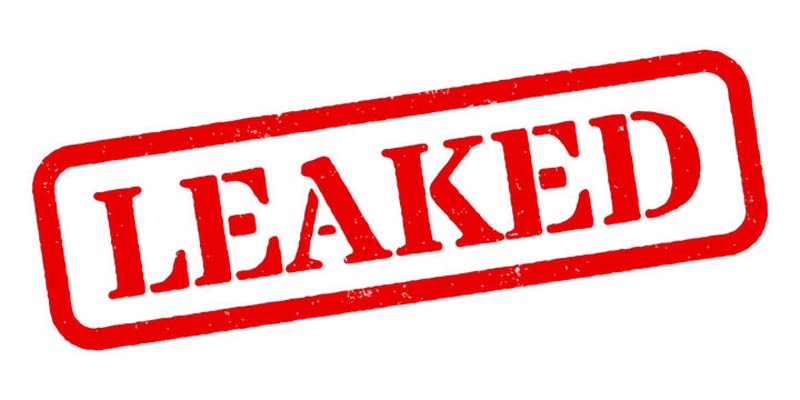 Many beneficiaries in several distts

Racketeers more or less turn out to be same

Sanjeev Pargal
JAMMU, Sept 6: Written exams of Financial Accounts Assistants (FAAs) and JE Civil, which were recently cancelled by the UT Government and CBI probe ordered into them, were leaked at more places and not just one or two spots as was in the case of Sub Inspectors in Jammu and Kashmir Police. A number of persons whose names figured in leakage of SIs’ written papers have also turned out to be the accused in leaking two other exams.
However, the case has now been handed over to the CBI which will launch investigations once it gets formal clearance from the CBI Headquarters as well as Department of Personnel and Training (DoPT).
Preliminary investigations by various agencies have revealed that beneficiaries of the leakage of Sub Inspectors exam were mostly confined to Jammu district and that too Akhnoor belt while it appeared that candidates at multiple places got the question paper ahead of the exam in case of FAAs and JE Civil.
“The written papers of FAAs and JE Civil were leaked at more places as compared to Sub Inspectors of Jammu and Kashmir Police ,” reliable sources said but added that all these disclosures are preliminary in nature and only the CBI probe will completely unravel the facts.
Most of the SSB officials, who have been booked for paper leakage of Sub Inspectors, were involved in leaking the question papers of FAAs and JE Civil in connivance with the officials of the agency which was conducting the exams. Some of the other accused were also same. However, there were few additional persons also in districts other than Jammu who leaked the paper and minted the money from beneficiaries.
“Number of the beneficiaries is anybody’s guess and will be known only after the CBI lodges FIR and begins investigations but definitely the numbers were more than the Sub Inspectors exam,” the sources believed.
However, modus operandi of leakage of the exam was almost same. Officials of M/s Merit Trac Bengaluru, assigned responsibility of conducting the exam, SSB officials and touts had joined hands to leak the question papers in lieu of handsome amount.
All three examinations including Sub Inspectors in Jammu and Kashmir Police, FAAs and JE Civil were conducted in the month of March this year and all of them were leaked. Uproar surfaced after two to three persons from one family and other undeserving candidates were found in the list of Sub Inspectors including all those studying in particular Libraries where the exams were leaked.
A high-level committee of the Government officers confirmed the leakage after which the Government cancelled exams of Sub Inspectors and handed over the probe to the CBI. Later, the net was widened and it was also established that exams of FAAs and JE Civil were also leaked. The Government cancelled these exams too and asked the CBI to hold inquiry into them as well.
Lieutenant Governor Manoj Sinha has already announced that all three cancelled exams will be conducted in October so that genuine candidates don’t suffer.
The investigators will also try to find out whether only these three examinations have been leaked or the process was going on for past quite some time and more papers in which the selection process is over, too had been leaked.
Few days back, the Government shifted entire staff of the Services Selection Board (SSB) some of whom were posted there for last 20 to 30 years and had developed nexus with those responsible for leaking the exams.