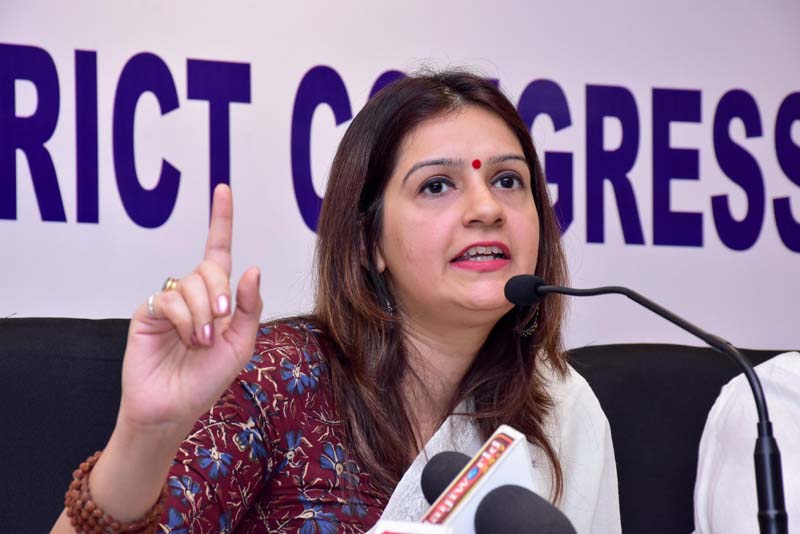 NEW DELHI, Feb 4: Rajya Sabha MP Priyanka Chaturvedi today asked the Government to expedite the construction of transit accommodation units for Kashmiri Pandits and to facilitate their return to the Valley.
Raising the issue of the rehabilitation of Kashmiri Pandits during the Zero Hour in the Rajya Sabha, the Shiv Sena MP said they have been living in exile for 32 years and they continue to be denied the right to return home.
In 2015, the Government had promised to construct 6,000 transit accommodations for Kashmiri Pandits. Unfortunately, as per the department-related Parliamentary Standing Committee of Home Affairs, the work has been progressing slowly, and only 15 per cent of the work has been completed till date, she said.
It is unfortunate that despite the Government’s big promises, post the removal of Article 370, after allowing people from outside the State to buy land there, Kashmiri Pandits are denied their homes, the Shiv Sena MP said.
“…I urge the Government to expedite the construction of transit accommodation units and to facilitate the return, rehabilitation and empowerment of the Kashmiri Pandit community. They have been fighting a battle to go back home for the past 30 years. The Government must ensure their safe return and a dignified life for them,” she said.
In his Zero Hour mention, Binoy Viswam of the Communist Party of India expressed concerns over the privatization of public sector units and said it was creating fear among the people.
Rashtriya Janata Dal leader Manoj Kumar Jha made a case for State Governments and Centre to strengthen the framework of National Employment Policy. (PTI)