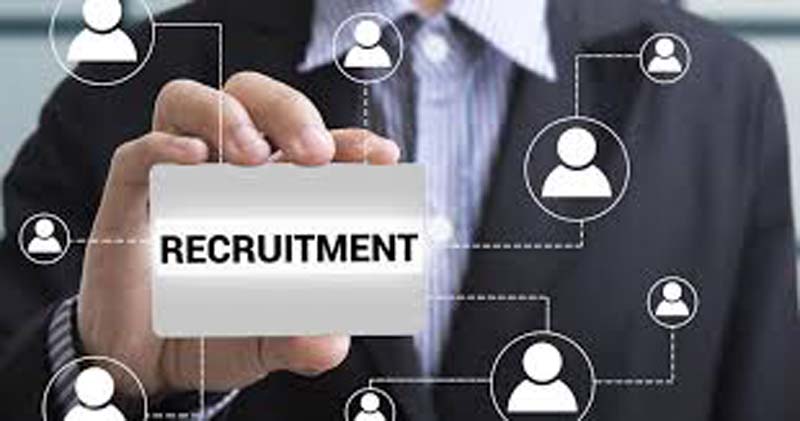 Govind Sharma
JAMMU, Feb 21: Present Recruitment Rules of J&K Health and Medical Education (H&ME) Department for entry level faculty members in Government Medical Colleges (GMCs) and Union Territory Government’s reluctance to modify them are not only leading to depleted faculty cadre strength but also proving detrimental to growth and smooth functioning of the old and new Government Medical Colleges.
Official sources told EXCELSIOR that all Government Medical Colleges as well as Private Medical Colleges in India follow Medical Council of India (MCI) policy of one year teaching experience as Registrar/ Demonstrator/ Senior Resident for recruitment/ appointment as Assistant Professor in the Medical Colleges but in Jammu and Kashmir Medical Colleges, the 2 years of teaching experience as Registrar/ Demonstrator/Senior Resident for faculty positions is must and this practice is going on since 1979.
The most shocking aspect is that even after abrogation of Article 370 and applicability of all Central Laws to the Union Territory of Jammu and Kashmir the same old practice is in vogue and this is leading to depletion of faculty cadre strength in Medical Colleges and affecting overall patient care in all the Medical Colleges.
Sources said that there are about 600 doctors in the country, who despite belonging to Jammu and Kashmir are working as Residents/Faculty Members in Medical Colleges in different States of the country even after passing MBBS/ MD/MS from Medical Colleges of J&K merely because of this ‘unjustified’ practice being followed since 1979.
“More than 400 of these doctors are working in neighbouring states of Himachal Pradesh, Punjab, Haryana and Uttarakhand and many of them are in young age group and would not hesitate to join back the GMCs of J&K and serve as faculty members if the Government of Union Territory adopts the policy being implemented in rest of the country”, sources added.
Likewise, many other domicile doctors from J&K, who are working as Associate Professors or Professors in outside Medical Colleges, are not eligible to join as Associate Professors and Professors in GMCs of J&K as most of them do not possess 2 years compulsory teaching experience as Registrar/ Demonstrator/ Senior Resident.
“What is the justification of delaying applicability of MCI Rules to J&K even after formation of Union Territory?” sources asked, adding “if the Government of Union Territory of J&K has adopted the all India practice in other sectors why it is dilly-dallying on this vital aspect, which is connected with the functioning of the Medical Colleges and improvement of patient care”.
As existing and new 5 GMCs of J&K are facing shortage of eligible faculty and more Medical Colleges are planned to be opened in near future, the Health and Medical Education Department should immediately issue appropriate orders for adopting all India pattern, sources stressed.
According to the sources, the primary aim of setting up medical colleges at District level hospitals using existing/upgraded healthcare infrastructure was to produce more doctors and promote better patient care and for that Government of India and MCI devised and modified eligibility norms for medical teachers but that didn’t work in J&K due to old recruitment rules of medical faculty.
Stating that the reluctance on the part of J&K Government to modify these decades-old rules would prove detrimental to the growth and smooth functioning of these institutions and would affect overall patient care, sources said, “It is high time for Union Territory Government to adopt MCI rules”.