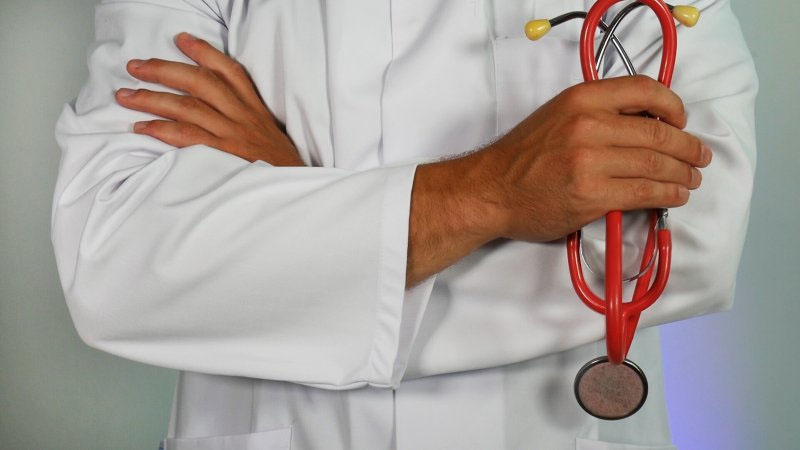 The term ‘Ex-Pakistani’ nationals refers to those persecuted religious minorities who were forced to leave their native place- the birth land – Pakistan and consequently arrived in India on or before December 2014. Since not only undergoing the process of obtaining citizenship in this country has to be faced by these unfortunate persons but how to rehabilitate them in order to lead an honourable life is in itself not that easy as it may otherwise look. Work or assured means of livelihood and shelter, therefore, are too important to be postponed or given any second preference. Since those of the persons from the lot who possess medical degrees from Pakistani Universities in the field of Allopathic medicine, upon having been decided by the Government/ the National Medical Commission (NMC) to be allowed to practice medicine in the country, can only be welcome. At the outset, otherwise too, on humanitarian grounds, there is a lot of scope for the Government and various philanthropic groups as also NGOs to extend a helping hand to these persecuted people to be able to not only feed themselves with a two square meals but live an honourable life with an assured means of livelihood.
However, in respect of the concerned members of the persecuted communities of Pakistan, now in this country and prospective Indian citizens, if so far not having earned that status, and possessing medical degrees are required to clear and get through an examination to be conducted by the NMC which has been made mandatory in order to test the levels of medical knowledge of the candidates appearing in such an examination . That there is no concession allowed for the reason having practised medicine in Pakistan after having obtaining a ”Valid Medical Qualification” , in fact, that being the basis of the eligibility criteria for these persecuted people to appear in the said examination, is a decision basically aimed at setting good standards for acquiring the status of legally practicing in India.
Medical profession, in particular, being such a profession where no measure of dilution in the set standards of ability and knowledge can ever be compromised, hence for getting registration to practice by the concerned ex- Pakistani nationals, certain set rules etc are compulsorily to be followed. While there is an official ban for students studying medicine in Pakistan or Pakistan occupied Kashmir and in no case, can such Indian nationals but “Pakistani qualified” Doctors be allowed to practice in India ,on the other hand, those persons already qualified as Doctors and having practiced in Pakistan and being from persecuted religious minorities of Pakistan are now allowed only after passing the examination. In that connection, a committee of experts constituted in June this year and slated to form the guidelines must have by now done so. In other words, soliciting on-line applications from the eligible candidates by September 5 following a link on the website of the NMC amply proves their state of preparedness for conducting the mandatory test.
Since there is lot of competition in medical field in this country along with its prized possession of experts, specialists , experienced and highly talented medical professionals and easily accessible by the general public too , withstanding the competition and emerging successful in practicing medicine depends upon the levels of knowledge and the dexterity of diagnosing a disease pointedly . In this connection, therefore, it is hoped that the persecuted minority members from Pakistan having obtained Indian citizenship and having cleared the mandatory medical examination in this country thus obtaining a valid Indian registration can freely practice but needless to add, it is presumed that they, in this pursuit, will not be subjected to any type of apartheid or discrimination in this free , peaceful and democratic country simply because of their origin .