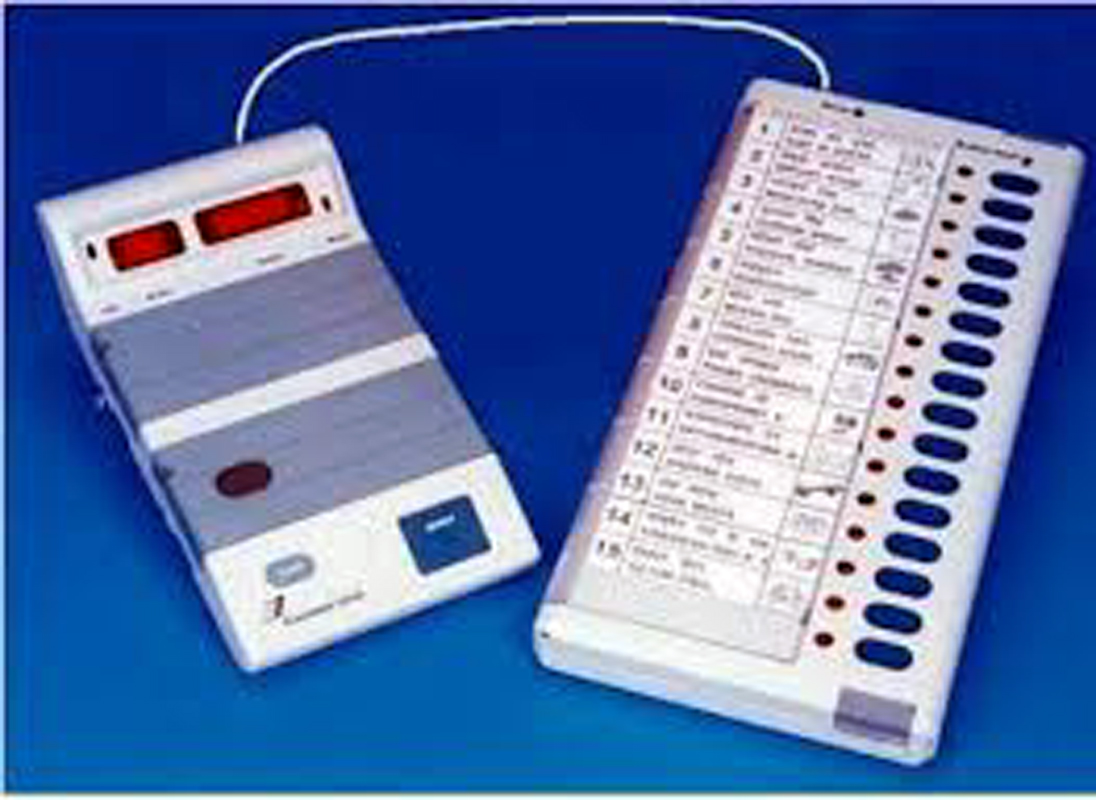 NEW DELHI, July 24: Electronic voting machines (EVMs) are manufactured by two public sector companies without any technical collaboration with any foreign establishment and the devices are “completely non-tamperable”, Lok Sabha was informed on Wednesday.
In a written reply, Law Minister Ravi Shankar Prasad said quoting the Election Commission that there is “no technical collaboration with any foreign establishment” to manufacture EVMs.
He said the machines are indigenously designed, developed and manufactured by Bharat Electronic Ltd. and Electronics Corporation of India Ltd. under technical guidance of the Commission’s Technical Expert Committee.
“The Commission has informed that the EVMs are completely non-tamperable. These EVMs are technically sound and the Commission has put in place strict administrative safeguards for their free, fair and transparent use,” he said.
Ahead of the recent Lok Sabha election, several opposition parties had questioned the reliability of the voting machines and urged the EC to go back to the ballot paper system. But the EC has asserted that EVMs are “here to stay” and it won’t go back to ballot papers.
Prasad said following the recommendations of its Technical Expert Committee in 2007, the Commission formally declared 1989-90 vintage EVMs not fit for further use.
The next model of EVMs (M-1), manufactured from 2000 to 2005, have also been put out of use after the 2014 Lok Sabha elections due to their non-compatibility with Voter Verifiable Paper Audit Trail (VVPAT).
However, M-1 EVMs which are under 15 years of life are being provided to the State Election Commissions (a separate body under the Constitution) for use in local body elections.
For replacement of 9,30,430 M-1 EVMs and to meet the requirement of voting machines for the 2019 Lok Sabha elections, as well as simultaneous polls in some states, the Commission procured 13.95 lakh Ballot Units (BUs) and 10.55 lakh Control Units (CUs) between 2016 and 2019. One control unit and at least one ballot unit makes for one EVM. (PTI)
The project cost of the procurement was estimated as Rs 2,056.20 crore, excluding taxes and transportation.
Nearly 14.86 lakh BUs, 11.31 lakh CUs and 11.59 lakh VVPAT units were used in 2019 parliamentary election and simultaneous polls to some state assemblies, the minister said quoting EC. (PTI)