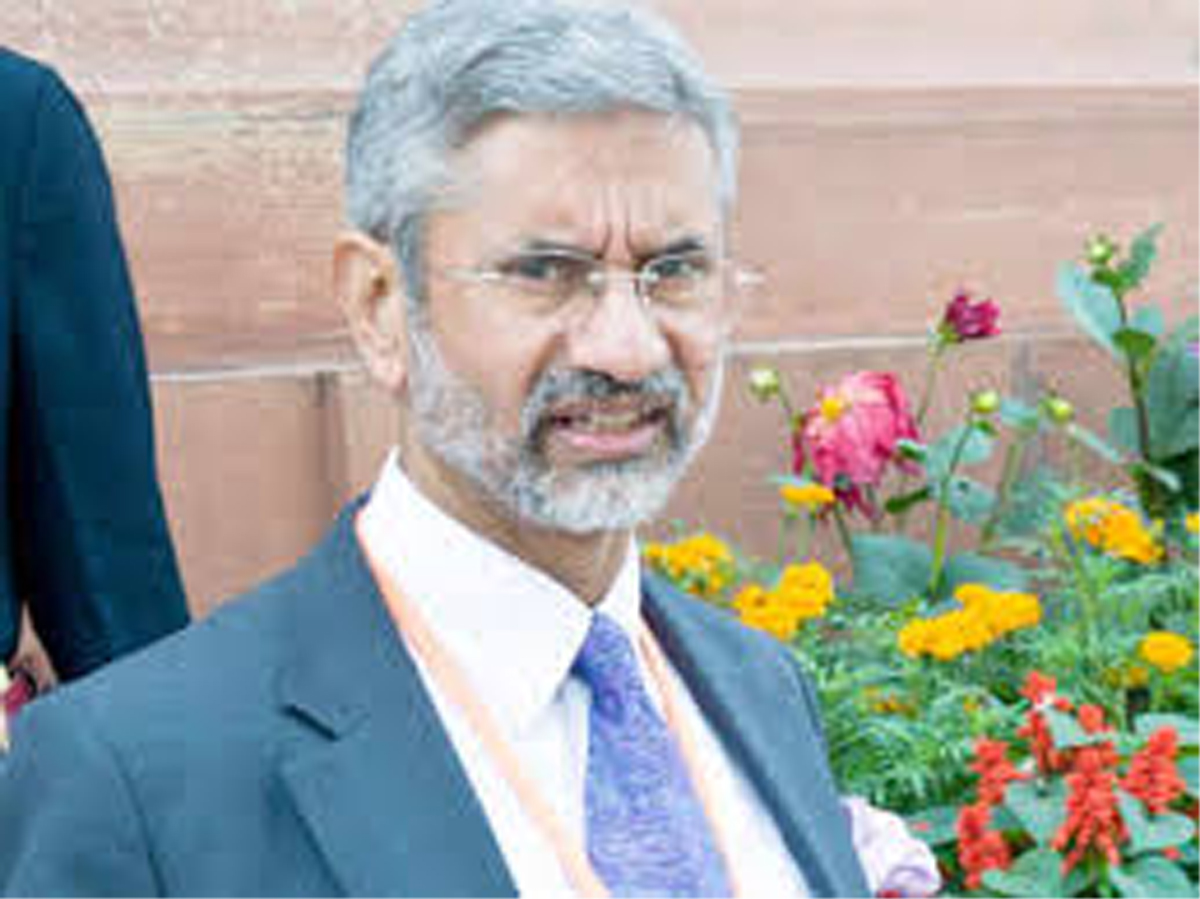 NEW DELHI, July 24: External Affairs Minister Dr S Jaishankar on Wednesday informed Lok Sabha that the Modi Government has developed portals and is also making use of a ‘new positive approach’ to help Indians facing problems abroad.
Answering to supplementary questions, including from BJP Member Kapil Moreshwar Patil, the Minister said during Zero Hour that the Government has “a new positive approach” to help Indians in problems and hardships during their overseas stay.
The BJP MP from Bhiwandi in Maharashtra also thanked the Government for locating one resident from his constituency who has moved from Dubai to Oman and her family initially did not know about the same.
“I would like to assure the House that wherever Indians are in distress, wherever somebody is missing, wherever somebody is in need, our Government has a positive approach. This is the hallmark of our Government today…..to help Indians abroad.
Any Indian in any difficulty, we will fulfill the obligation,” the Minister said. (UNI)