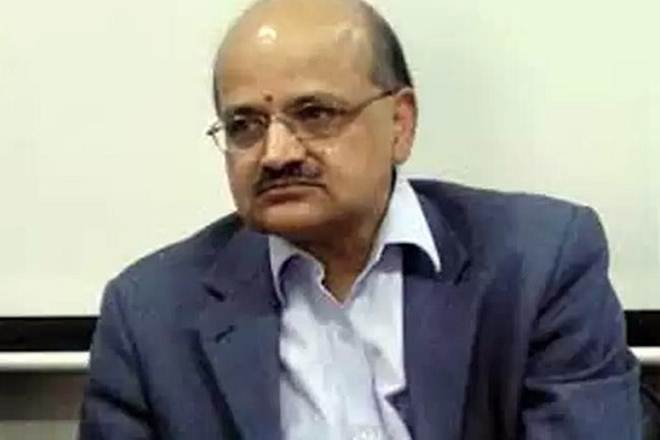 Chief Secretary BVR Subrahmanyam today made sensational revelation at the press conference addressed by Governor Satya Pal Malik that there was no seniority list of the Engineers beyond Assistant Executive Engineers and that even the Chief Engineers were retiring as confirmed AEEs only.
Replying to a question, he said this practice was going on in the State for past several years but now the Administrative Secretaries of PDD, PWD and PHE have been told to set the things right.
Click here to watch video
“In the entire State, there is no confirmed Chief Engineer. Every one beyond AEE is Incharge Engineer. Even the Chief Engineers are retiring as AEEs,” Subrahmanyam said, adding that the issue has now been resolved in the Public Works Department and the Secretaries of PHE and PDD have also been asked to address the issue.
Subrahmanyam said while five districts were created in 2006 including Ganderbal, Bandipora, Ramban, Kishtwar and Reasi, no posts were created for the District Hospitals there.
“We have created 140 posts for the five District Hospitals,” he said, adding that hospitals had been sanctioned without posts and colleges without any buildings and posts. However, now, when a college will be sanctioned, the building and posts will also be approved simultaneously, he said.
“The promises were not backed up by funds,” he recalled but declared that now every project is being monitored properly.
Subrahmanyam said the twin capital cities of Jammu and Srinagar have many problems and the Municipal Corporations are being strengthened for expeditious works. The Asian Development Bank (ADB) funding is also coming for the developmental works, he added.