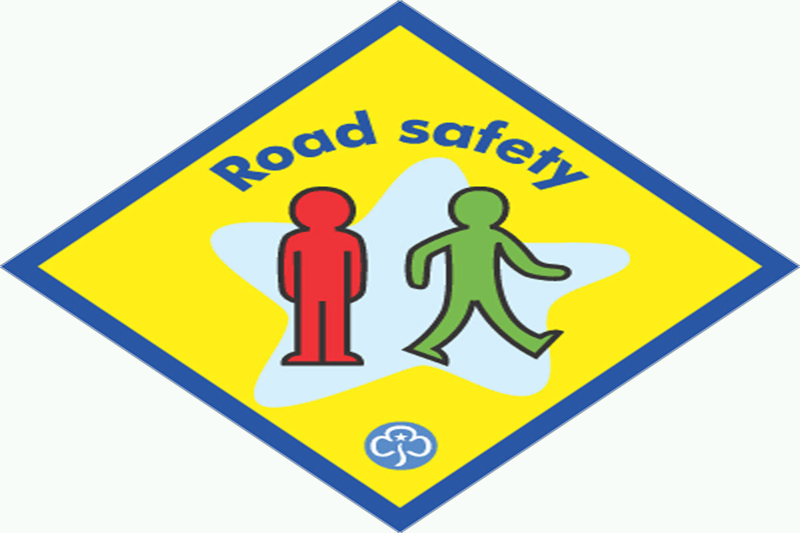 Council fails to meet as per schedule fixed by Governor
Action Plan received from only one distt, others dilly-dallying

JAMMU, July 21: Even after recent spurt in tragedies on the roads particularly in hilly areas of the State, several vital aspects of the Jammu and Kashmir Road Safety Policy have not received the due attention of the concerned departments. Moreover, Road Safety Council has failed to meet as per the scheduled fixed by none else than the Governor to hold thorough deliberations on the issues leading to ‘dance of death’ on the roads.
The inaction on many key points as well as inordinate delay in submission of District Road Safety Action Plan is notwithstanding the fact that Supreme Court of India as well as Union Ministry of Road Transport and Highway intend to reduce the fatalities and injuries by 50% by 2020 considering 2016 as the base year.
Official sources told EXCELSIOR that on February 14, 2015, the then Governor N N Vohra, while chairing a specially convened meeting, had expressed serious concern over failure of the concerned authorities to conduct meetings of J&K Road Safety Council after regular intervals for thorough deliberations on the issues, suggest remedial measures and review action taken on the decisions by the concerned departments as road safety is a multi-agency task.
Accordingly, the then Governor had directed that J&K Road Safety Council should meet in every quarter to review the implementation of decisions taken in the previous meetings and pass on necessary directions to the concerned departments.
“Though Administrative Secretary of the Transport Department is periodically holding meetings on road safety aspects yet Council headed by Chief Secretary and comprised of Administrative Secretaries of Finance, Home, Public Works, Planning, Urban Development and Health Departments has not met during the past several months thereby violating the directives issued by the then Governor”, sources said.
They further said, “it is a matter of serious concern that even after recent horrendous road accidents in Kishtwar and other parts of the State no step has been initiated to convene emergent meeting of the Road Safety Council to deliberate on the issues relating to open dance of death on the roads”.
Not only Road Safety Council has failed to meet as per the schedule fixed by the then Governor even several important aspects of the Road Safety Policy have not received the due attention of the concerned Government departments so far, sources said while disclosing that several departments particularly Roads and Buildings have yet not started extending required cooperation in implementing the provisions of the Policy.
“In order to provide safer roads and mobility, the Government will establish Centre of Excellence to create capacity in road safety research as well as human resource for road safety engineering within the Roads and Buildings Department”, read the foremost point of the Road Safety Policy but this aspect has remained confined to papers only.
Another point read: “All the existing and new roads shall be equipped with standard traffic control features like signs, marking, crash barriers, delineators etc”. Moreover, the guidelines of the Ministry of Road Transport and Highway state that no Detailed Project Report for any road shall be prepared without incorporating these provisions.
“But there is absolutely no focus on this aspect and DPRs are still being prepared without these features”, sources informed, adding “the Roads and Buildings Department is also soft-paddling on identification of black spots, which are considered as main cause of the road accidents, and preparation of annual time table for necessary rectification”.
They further said, “the department is taking the excuse of lack of resources but it never came up with the requirement of funds for rectification of black spots”, adding “the slackness in this regard is notwithstanding the fact that 70% roads in Jammu and Kashmir are with R&B Department”.
Even Health Department has failed to act on the provisions of the Road Safety Policy and this is evident from the fact that it has neither established Trauma Health Care Centres in the vicinity of accident prone stretches with critical care ambulances and basic life support devices nor it has improved the condition of existing Trauma Health Care Centres, which otherwise is imperative to increase post-crash response.
“In order to meet the deadline of 2020 for reducing road accidents by 50%, district-level Action Plan is required to be formulated for incorporation in the State Action Plan but till date only Budgam district has submitted the Action Plan while as other districts are soft-paddling despite sufficient cooperation from the officers posted in the Road Safety Council”, sources informed.
Other aspects of the Road Safety Policy which have not received the due attention of the concerned authorities included offering incentives to Non-Governmental Institutions/individuals to utilize private lands for parking purposes and amending building bye-laws to make it obligatory to have parking space before grant of building permission and ensuring speed governors in all vehicles etc.