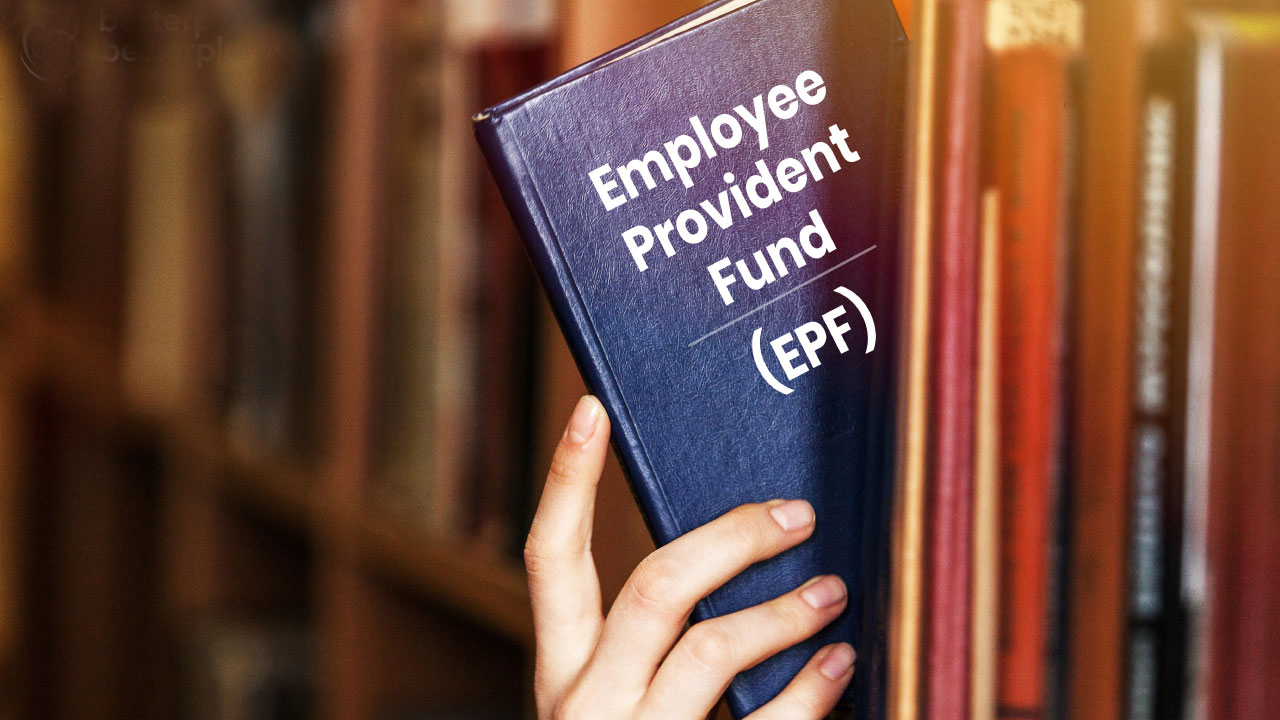 NEW DELHI, Oct 6: Members of the Employees’ Provident Fund (EPF) are unable to view interest credits of 8.1% for 2021-22 in their retirement savings accounts due to “a software upgrade” to ring in a tax on PF savings over ₹2.5 lakh a year introduced in the Budget 2021-22, the Union Finance Ministry said.
“There is no loss of interest for any subscriber. The interest is being credited in the accounts of all EPF subscribers. However, that is not visible…” the Ministry said, citing the software upgrade being implemented by the Employees’ Provident Fund Organisation (EPFO).
“For all outgoing subscribers seeking settlement and for subscribers seeking withdrawal, the payments are being done inclusive of the interest,” the Ministry said in response to a tweet from former Infosys Technologies’ director Mohandas Pai.
Mr. Pai, in his tweet, tagged Prime Minister Narendra Modi and Union Finance Minister Nirmala Sitharaman, stating: “Dear EPFO, where is my interest?… need reforms! Why should citizens suffer because of bureaucratic inefficiency? Pl[ease] help.”
For 2020-21, the EPFO board chaired by the Labour Minister had approved an annual dividend of 8.5% for crores of EPF members, but that was only credited into their accounts by December 2021. In March 2022, the EPF rate for 2021-22 was slashed to 8.1%, the lowest level since 1977-78.
The Finance Ministry approved the snipped EPF rate for 2021-22 in June and it was expected that members will get interest credits to their accounts soon after.
Mr. Pai, in his tweet, also sought interventions from the Department for Promotion of Investment and Internal Trade under the Commerce and Industry Ministry and Sanjeev Sanyal, a member of the PM’s Economic Advisory Council. The EPFO is the country’s largest retirement fund manager, handling assets of over ₹16 lakh crore, and comes under the administrative control of the Union Ministry for Labour and Employment, led by Bhupender Yadav.
The ex-CFO of Infosys also shared the link to an article by a former professorial fellow at the National University of Singapore, Mukul Asher on a portal, moneycontrol.com, mooting reforms in the EPF interest credit process.
While thanking the Finance Ministry for responding to his concerns, Mr. Pai further asked: “But can you explain why the interest credit is very delayed every year? EPFO accounts are fully electronic! Why cannot interest be credited within 30 days after year end.”
Government as well as private sector employees are allowed to make voluntary contributions over and above the statutory deductions into the GPF (General Provident Fund) or EPF, respectively. EPF accounts are mandatory for employees earning up to ₹15,000 a month in firms with over 20 workers, with 12% of the basic pay and dearness allowance deducted as employees’ contribution and another 12% remitted by the employer.
As of March 2020, the EPFO had 24.77 crore members, of which 14.36 crore members had been allotted Unique Account Numbers and about five crore were active contributors during 2019-20.
Citing a misuse of the tax exemptions on Provident Fund incomes, Ms. Sitharaman had said that all income on PF contributions over ₹2.5 lakh a year will be taxable from 2021-22.
In September 2021, the Income Tax department introduced rules asking for all PF accounts to be split into two – one with taxable contributions and interest earned thereon, and another with the non-taxable contribution, which included the closing balance of the PF account as on March 31, 2021, and all fresh non-taxable contributions and interest thereon.
The ₹2.5 lakh annual contribution limit applies for EPF members, while in GPF or other PFs where there is no contribution from the employer, the tax-free threshold has been set at ₹5 lakh. (Agencies)