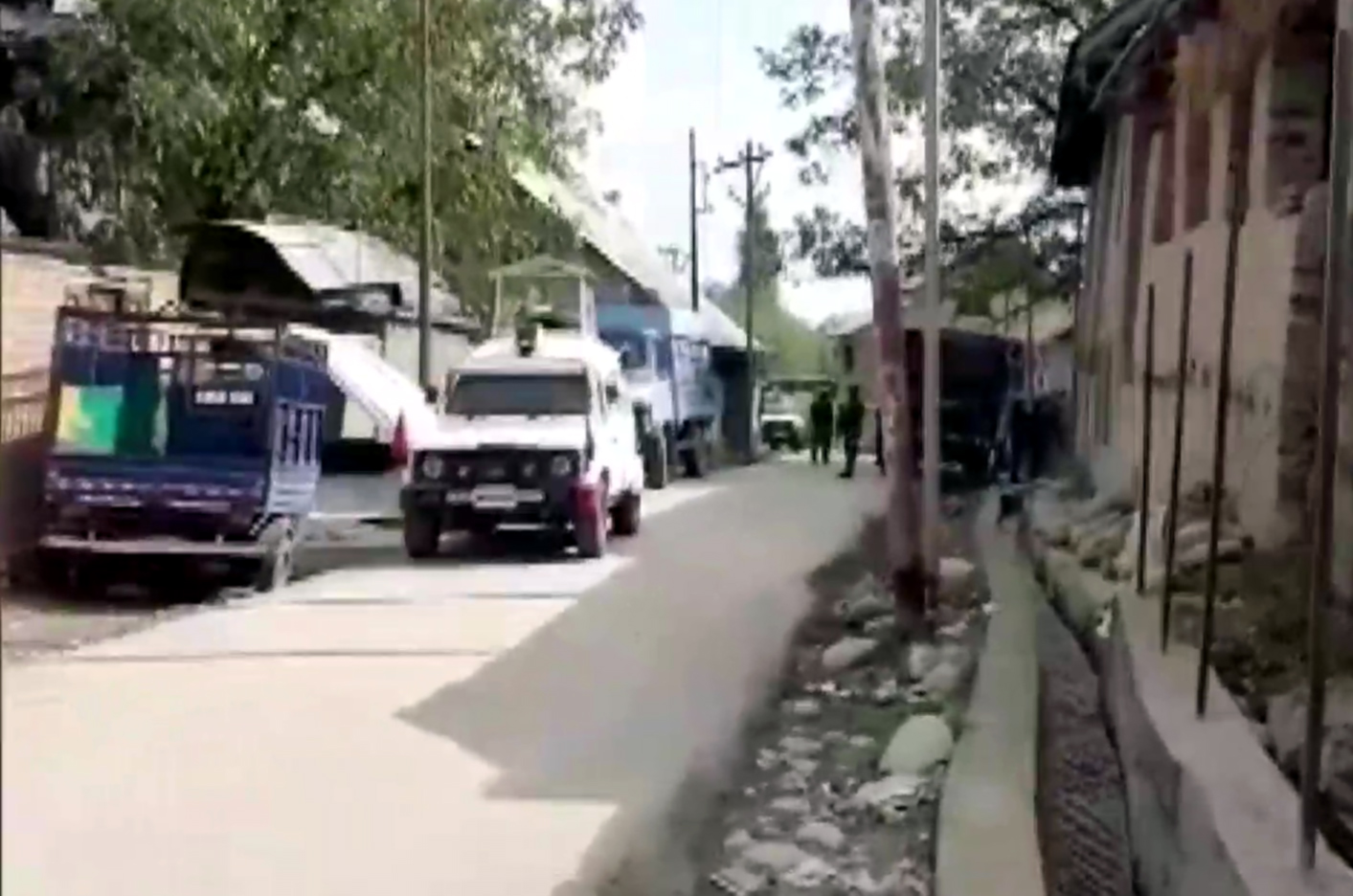 Srinagar, Oct 12: Two militants were killed on Tuesday in a fresh encounter with security forces in Shopian district of Jammu and Kashmir, police said.
Security forces launched a cordon and search operation in Feeripora area of Shopian in south Kashmir after receiving specific inputs about the presence of militants there, a police official said.
He said as the forces were conducting searches in the area, militants fired upon them.
The forces retaliated leading to the encounter, the official said.
Another gunfight is going on in Imamsahib area of the district in which three militants were killed. (Agencies)