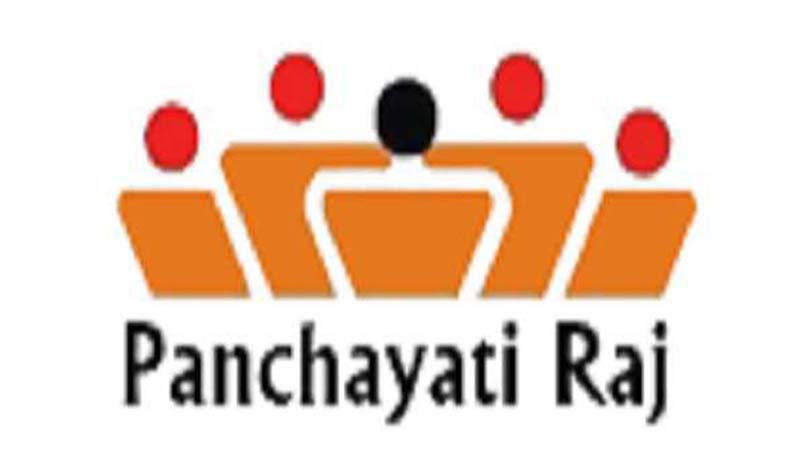 In the absence of democratic Government in UT of Jammu and Kashmir role of Panchayati Raj Institutions become more significant and important. Jammu and Kashmir has the unique distinction of being under President’s Rule for maximum time as compared to other states. Before Article 370 abrogation there were no PRIs in Jammu and Kashmir with the result development works usually came to standstill. Terrorism is another big factor of staggered rural development. The scenario changed with the UT status for Jammu and Kashmir and all three tier Panchayati Raj Institutions are in place, true sense of democracy has been established. One can see the role played by both Urban Local Bodies and Rural Bodies in socio-economic sector. But these rural bodies had limited financial powers to get the work done as such major works cannot be undertaken for one reason or other. GoI and LG Administration both are very much clear and serious about role of PRIs in development works as such limit of financial powers of all three have been raised substantially. Gram Panchayats can now undertake work of Rs 1 to Rs 5 lakhs, Block Samitis between Rs 5 to Rs 20 lakhs and Zila Parishads up to one crore rupees. But the major catch in between all these financial powers is ‘from their own resources’. All PRIs get three types of financial aid, namely from GoI, from State/UT Government and from their own resources which they rarely do. There is a huge scope of collecting house/property tax but problem is UT Government is still not able to collect Property Tax in urban areas leave alone rural area. But even a small affordable amount levied can generate a substantial amount. Same is the case with Professional Tax which has vast potential of generating good revenue even in rural areas but never focused on. Water charges can be levied on canals, ponds, tube wells in addition to metering of tap water. Hoardings and advertisement is another source of income which can generate good volume of revenue specially during fairs like Jhiri or any other, religious or non religious, license fee, market fee, sanitation charges, fishery rental, development charges, building rental charges and part of mines and mineral fee. There can be sizeable levies collection on marriage halls, ground usage charges or even street usage charges.
Every penny is important for development of rural Jammu and Kashmir. Gone are the days of looking towards Government for grants as with power comes the responsibility also and all PRIs have to share this responsibility of looking out for the ways to increase genuine revenue if significant development work has to be done. The perspective and scope of governance has changed in urban areas also as municipalities are charging monthly sanitary charges-separate rates for homes and business establishments, increased road tax, significant water usage charges, as all these things were earlier free. The monthly collections by housing colonies is a classic example, if you want facilities than you have to pay for it. Practically nothing comes free, money has to come from somewhere. GoI is empowering PRIs to play an important role in rural development and as such every effort is to strengthen these institutions. Many State/UT PRIs are generating substantial amounts and are in fact role models for others. Any proposal from PRIs of Jammu and Kashmir, small ones or big ones, will be a welcome step. Government is guiding them, way outs are definitely there, it’s just question of leading by example. How to get it done is sole prerogative of respective PRIs, someone has to start from somewhere. GoI or UT Government cannot keep on giving financial aid forever, sooner or later PRIs have to become self reliant, the sooner the better.