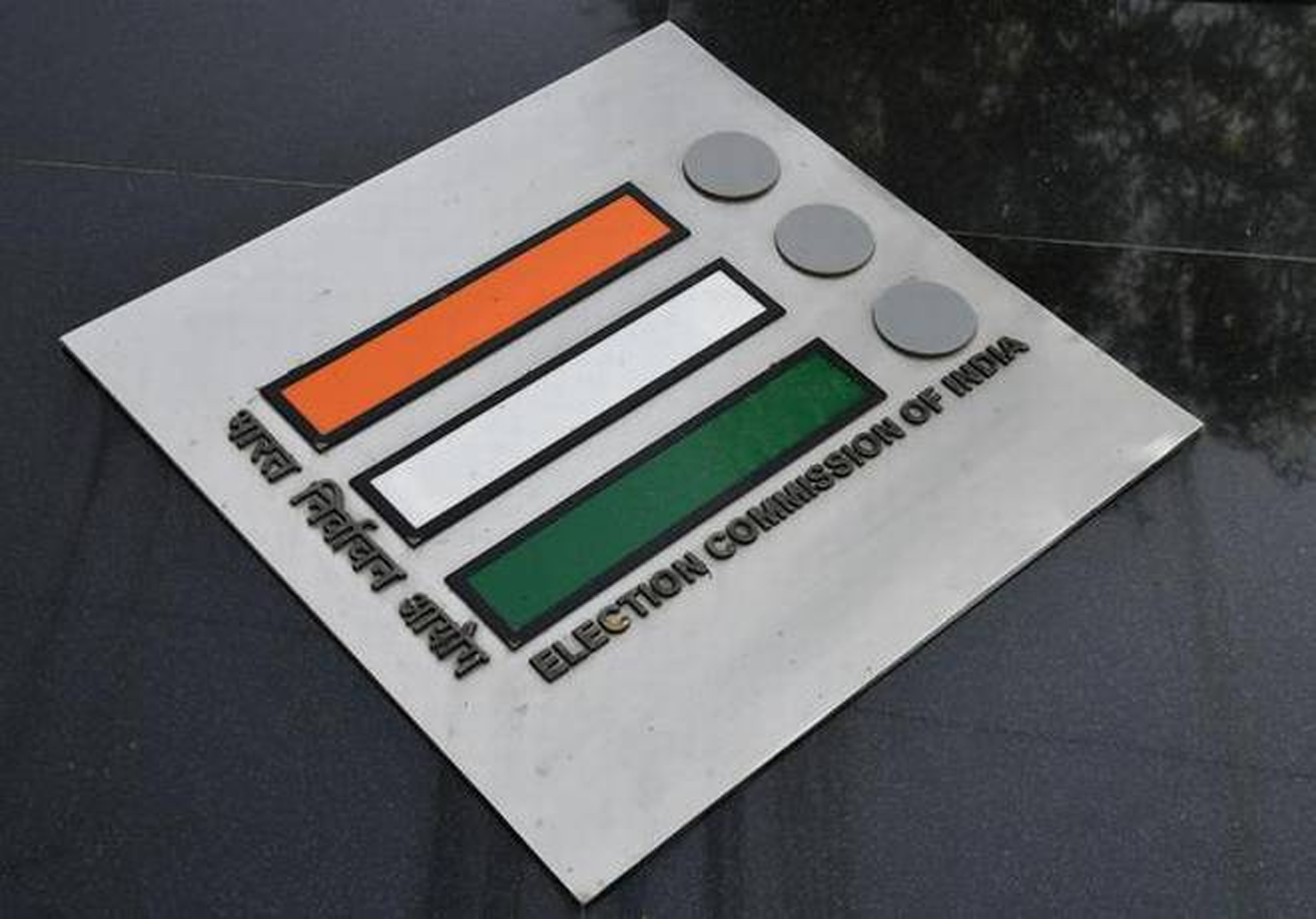 NEW DELHI, Oct 3: The Election Commission of India (EC) on October 3 announces byelections to seven vacant Assembly seats in six States to be held in November.
Voting would take place on November 3 and counting on November 6, according to the schedule released by the EC. Bypolls would be held in Andheri East in Maharashtra; Mokama and Gopalganj in Bihar; Adampur in Haryana; Munogode in Telangana; Gola Gokrannath in Uttar Pradesh and Dhamnagar in Odisha.
According to the schedule, the notification for the bypolls would be issued on Friday and the last date for nominations would be October 14. The date of scrutiny of nominations and last date for withdrawal of candidature would be October 15 and October 17 respectively. (Agencies)