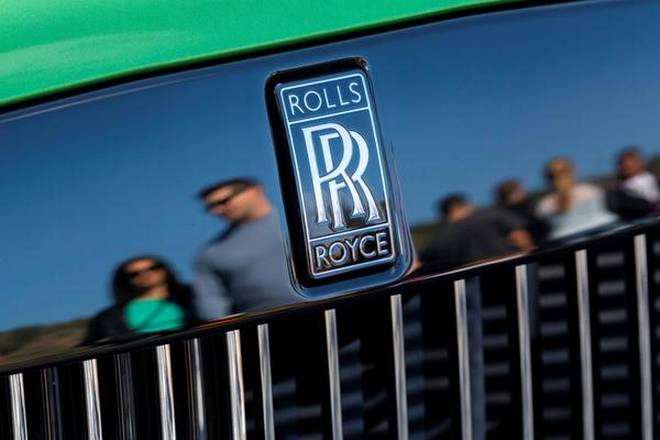 NEW DELHI, Sept 8:
The ED has filed a criminal case to probe money laundering charges in an alleged corruption case involving London-based Rolls Royce that is said to have made a payment of over Rs 77 crore as commission to an agent to win contracts from PSUs HAL, ONCG and GAIL during 2007-11, officials said on Sunday.
The Enforcement Directorate (ED) has booked the case under provisions of the Prevention of Money Laundering Act (PMLA) after going through a Central Bureau of Investigation (CBI) FIR, which was registered in the case in July this year, they said.
Rolls Royce and its Indian subsidiary, Singapore-based Ashok Patni and his company Aashmore Pvt Ltd, and Mumbai-based Turbotech Energy Services International Pvt Ltd, besides unidentified officials of public sector units (PSUs) Hindustan Aeronautics Limited (HAL), Oil and Natural Gas Corporation (ONGC) and GAIL were booked by the CBI for criminal conspiracy and bribery.
The CBI complaint alleged that the total business of HAL with Rolls Royce was around Rs 4,700 crore between 2000 to 2013.
It is alleged that Rolls Royce paid Rs 18 crore to Patni as “commercial advisor” in the 100 supply orders of Avon and Allison engines’ spare parts to HAL between 2007-11, the bureau’s FIR stated.
The CBI action came after a five-year-long inquiry conducted by it. The inquiry was initiated on the basis of a complaint from the defence ministry that had received a letter about the engagement of Patni and his company by Rolls Royce.
The ED will probe if these alleged corrupt practices led to the generation of slush funds which were laundered to create personal assets, the officials said.
It will also investigate if the integrity pact was violated and kick backs were generated, they said.
Rollys Royce, after registration of the CBI case, had said it will not tolerate business misconduct of any sort and it is committed to maintain high ethical standards.
“No one currently working for Rolls-Royce in India played any part in these energy deals.
“India is an important market for Rolls-Royce and the company has a valued workforce of skilled people in the country,” a company spokesperson had said.
The CBI has charged that Patni was also engaged in direct contracts of Rolls Royce with ONGC and GAIL for the supply of spare parts. Although contracts with ONGC and GAIL allowed services of an agent but it was mandatory to declare the name at the time of bidding, a condition violated by Rolls Royce, it said.
The company declared the name of its agent to the oil and gas sector behemoths in 2013, CBI alleged.
It is alleged that Roll Royce paid Rs 29.81 crore in 73 purchase orders from 2007 to 2011 for procurement of material and spare parts pertaining to the engines for ONGC, but the company declared it in 2013, it said.
Roll Royce also paid one million British pounds with regard to 68 purchase orders from GAIL for spare parts from 2007 to 2010, it said. (PTI)