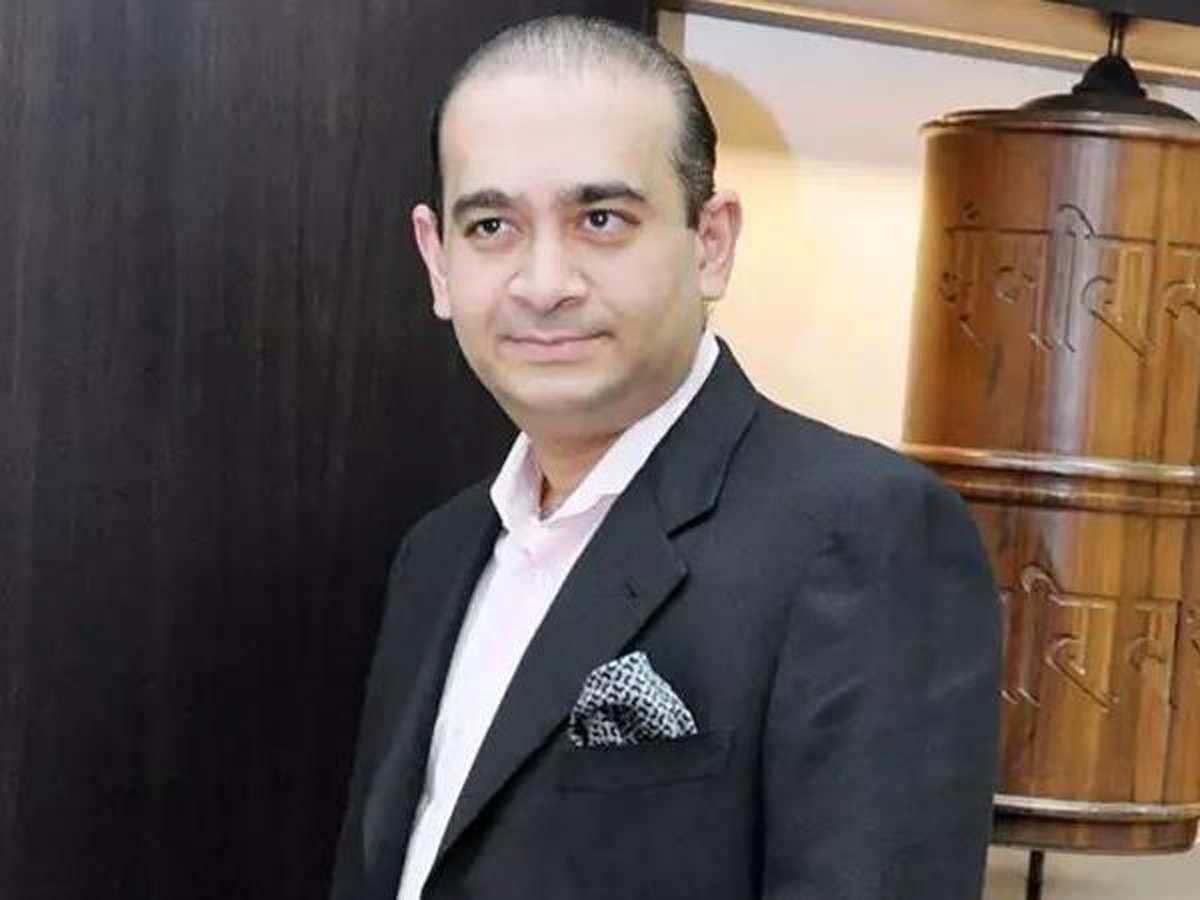 NEW DELHI, Feb 26: The Enforcement Directorate today attached properties worth Rs 147.72 crore of fugitive diamantaire Nirav Modi and his companies, officials said.
The attached movable and immovable properties are located in Mumbai and Surat in Gujarat, and have a market value of Rs 147,72,86,651.The properties comprise eight cars; plant and machinery; consignments of jewellery; paintings and some buildings, they said.
The properties are owned by Modi, who is an accused in the over Rs 13,000-crore PNB scam, and his group of companies namely Firestar Diamond International Private Limited, Firestar International Private Limited, Radheshir Jewelry Company Private Limited and Rhythm House Private Limited, an official said.
The properties were attached by the Enforcement Directorate (ED) under the Prevention of Money Laundering Act (PMLA), 2002.
Investigation revealed that substantial proceeds of crime obtained fraudulently by the Nirav Modi-owned group of firms Solar Exports, Stellar Diamonds and Diamond RUS from the Punjab National Bank (PNB) were diverted to him, his relatives and entities controlled by him.
On the basis of an FIR registered by Central Bureau of Investigation, the ED had earlier registered a money laundering case against Modi and others on February 15 last year under the provisions of the PMLA, another official said
It was alleged that Modi and others committed the offence of cheating PNB in connivance with certain bank officials by fraudulently getting Letter of Undertakings issued without following the prescribed procedure and caused a wrongful loss to the bank.
Several properties in India and abroad, totalling to Rs 1,725.36 crore were also attached earlier.In addition, gold, diamond, bullion, jewellery and other valuables worth Rs 489.75 crore belonging to the Nirav Modi Group were also seized.
The official said a prosecution complaint has been filed in this case against Modi and others for the offence of money laundering. (PTI)