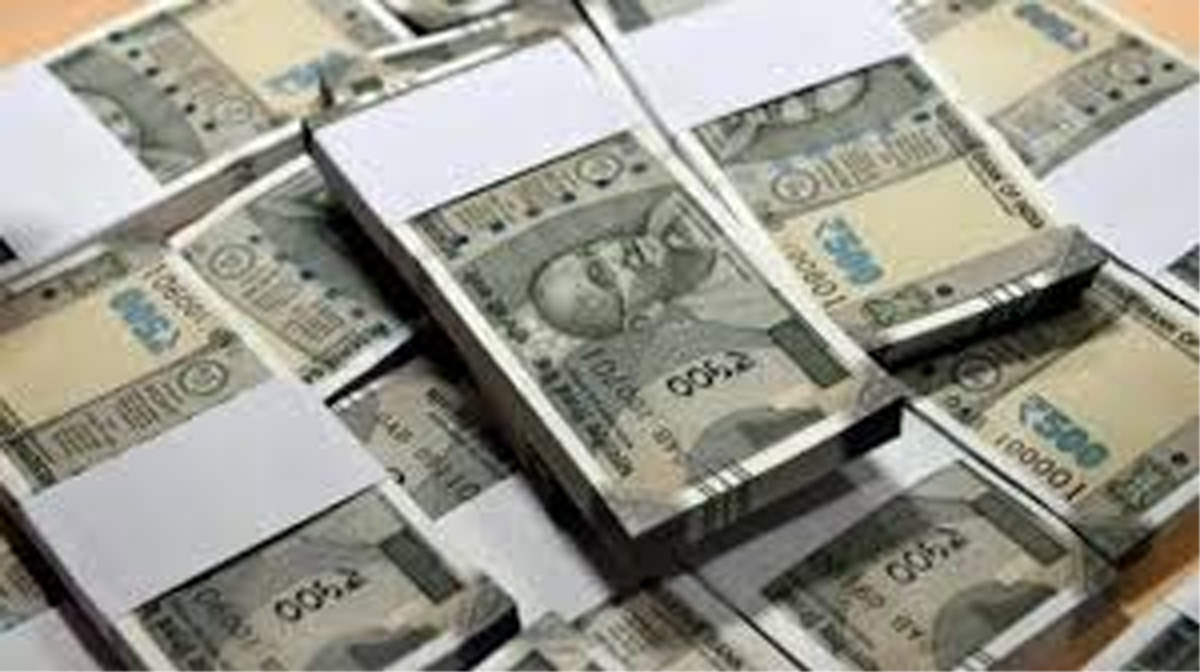 NEW DELHI, Sept 28: The ED on Wednesday arrested liquor businessman Sameer Mahendru in connection with its money laundering investigation into alleged irregularities in the now-scrapped Delhi excise policy, official sources said.
Mahendru is the managing director of liquor distributor company Indospirit.
Sources said he was taken into custody under the criminal sections of the Prevention of Money Laundering Act (PMLA) after he was put through a night-long questioning session at the agency’s office in central Delhi.
He is expected to be produced before a local court where the Enforcement Directorate (ED) will seek his further remand.
Mahendru has been questioned earlier by the CBI, which is also probing the case.
The ED action comes a day after the CBI arrested businessman Vijay Nair in the excise policy case in which Delhi Deputy Chief Minister Manish Sisodia has been named as an accused.
The money laundering case stems from a CBI FIR and both the federal agencies have undertaken multiple search operations in this case till now.
The CBI, in its FIR, has mentioned two instances where Mahendru allegedly made payments totalling about Rs 4-5 crore to “close associates” of Sisodia.
According to the FIR, Sisodia’s “close associates”- Amit Arora, director of Buddy Retail Pvt. Limited in Gurugram, Dinesh Arora and Arjun Pandey – were “actively involved in managing and diverting the undue pecuniary advantage collected from liquor licensees” to the accused public servants.
The CBI has alleged that Radha Industries managed by Arora received Rs 1 crore from Mahendru.
“Source further revealed that Arun Ramchandra Pillai used to collect undue pecuniary advantage from Sameer Mahendru for onward transmission to the accused public servants through Vijay Nair. A person named Arjun Pandey had once collected a huge cash amount of about Rs 2-4 crore from Sameer Mahendru on behalf of Vijay Nair,” it claimed.
The ED is probing if alleged irregularities were done in the formulation and execution of the excise policy and linked liquor operations and if some alleged “proceeds of crime”, in terms of tainted money, was generated by the accused.
The agency has also questioned AAP MLA Durgesh Pathak and minister Satyendar Jain, lodged in Tihar jail, in this case.
The liquor scheme came under the scanner after Delhi LG Vinai Kumar Saxena recommended a CBI probe into the alleged irregularities in the implementation of Delhi’s Excise Policy 2021-22. He had also suspended 11 excise officials in the matter.
The CBI inquiry was recommended on the findings of the Delhi chief secretary’s report filed in July showing prima facie violations of the GNCTD Act 1991, Transaction of Business Rules (ToBR)-1993, Delhi Excise Act-2009, and Delhi Excise Rules-2010, officials said.
According to officials, the chief secretary’s report had shown prima facie violations, including “deliberate and gross procedural lapses”, to provide post-tender “undue benefits to liquor licensees” through the policy.
It is alleged that undue financial favours were extended to liquor licensees after the tenders were awarded, causing loss to the exchequer.
The excise department gave a waiver of Rs 144.36 crore to the licensees on the tendered licence fee citing COVID-19, sources had claimed.
They added that it also refunded the earnest money of Rs 30 crore to the lowest bidder for the licence of the airport zone when it failed to obtain a no-objection certificate (NOC) from airport authorities.
“It was in gross violation of rule 48(11)(b) of the Delhi Excise Rules, 2010, which clearly stipulates that the successful bidder must complete all formalities for the grant of the licence, failing which all deposits made by him shall stand forfeited to the government,” a source said.
The Excise Policy 2021-22, formulated on the basis of an expert committee report, was implemented on November 17 last year and retail licences were issued under it to private bidders for 849 vends across the city, divided into 32 zones.
The AAP has refuted allegations of irregularities and corruption in the implementation of the policy. (PTI)