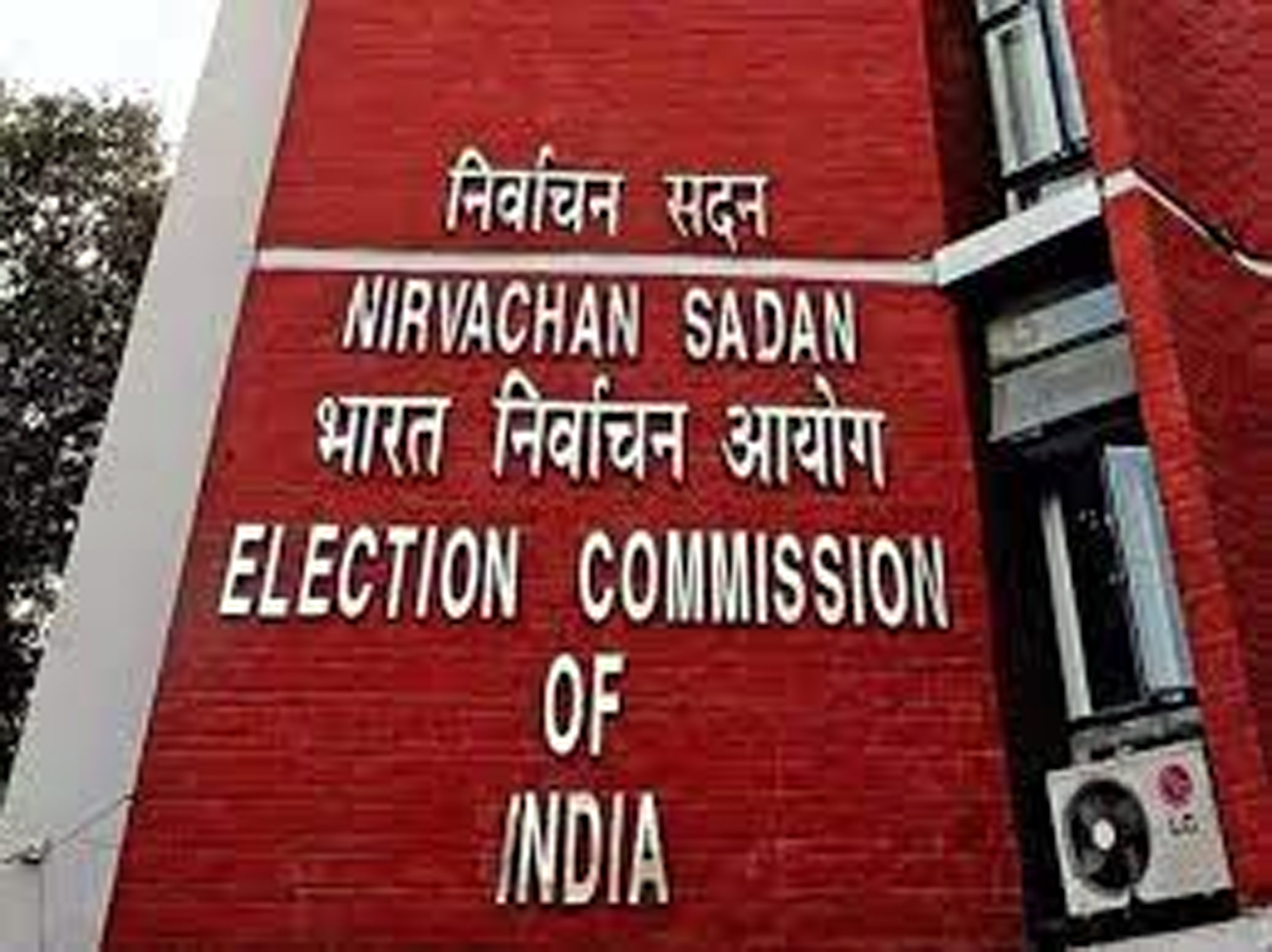 NEW DELHI, Jan 23: The Election Commission’s ban on physical rallies in five poll-bound states since January 8 due to the ongoing COVID-19 wave has hit the business of charter flight operators.
Just 10-15 per cent of the 350-400 flight hours per month are election-related travel at this stage, the operators said.
“Election travel has not really picked up. It had started to pick up initially, around mid-December, but then the EC announced the ban on rallies so that completely stopped most of the (election-related) travel,” Rajan Mehra, CEO, Club One Air told PTI.
Election travel is very limited, added Mehra, former India head of Qatar Airways.
Kanika Tekriwal, CEO and Founder, JetSetGo Aviation, told PTI that as there is a ban on rallies due to COVID-19, the company has seen only 70 per cent of inquiries for election-related travel this year as compared to last year.
However, no inquiry has been actually converted in actual flights as of yet and their conversion is in process, she added.
“Since ban on physical rallies have been extended, we don’t see much flights happening for elections this time for rallies,” Tekriwal noted.
JetSetGo Aviation and Club One Air have a fleet of 18 and 10 aircraft, respectively, to operate charter flights.
Announcing the dates for elections in Uttar Pradesh, Uttarakhand, Goa, Punjab and Manipur on January 8, the poll panel had announced a ban on physical rallies, roadshows and bike rallies and similar campaign events till January 15.
On January 15, the commission extended the ban until January 22. On Saturday, this was extended to January 31.
While election-related travel is not picking up for charter companies, the overall scenario for business aviation (charter flight operations) has been very good, Mehra stated.
Right after the first COVID-19 wave, safety has become an issue of paramount importance beyond luxury or anything else, he mentioned.
“There has been a regularity of travel in private jets. So, before COVID-19, if we would on an average see around 150-200 flying hours per month, that has gone to up to 350-400 flight hours per month,” he stated.
“It might pick up once the EC announces (removing the ban on) rallies but right now it is 10-15 per cent for most operators,” he mentioned.
Last year, in the election season, approximately 30-40 per cent of the travel was for election rallies, he stated.
Tekriwal said JetSetGo Aviation used to achieve its “major numbers” from business travel before the pandemic.
However, leisure travel brings the major share of business right now.
“We have received a positive response from our customers towards our ‘Fly Safe’ commitment to maintaining the COVID-19 protocol standards and experiencing a sharp increase in leisure travel bookings which is continuing now also,” she .
“Our business travel requests have started showing positive redemptions which are slowly getting back to usual,” she noted. (PTI)