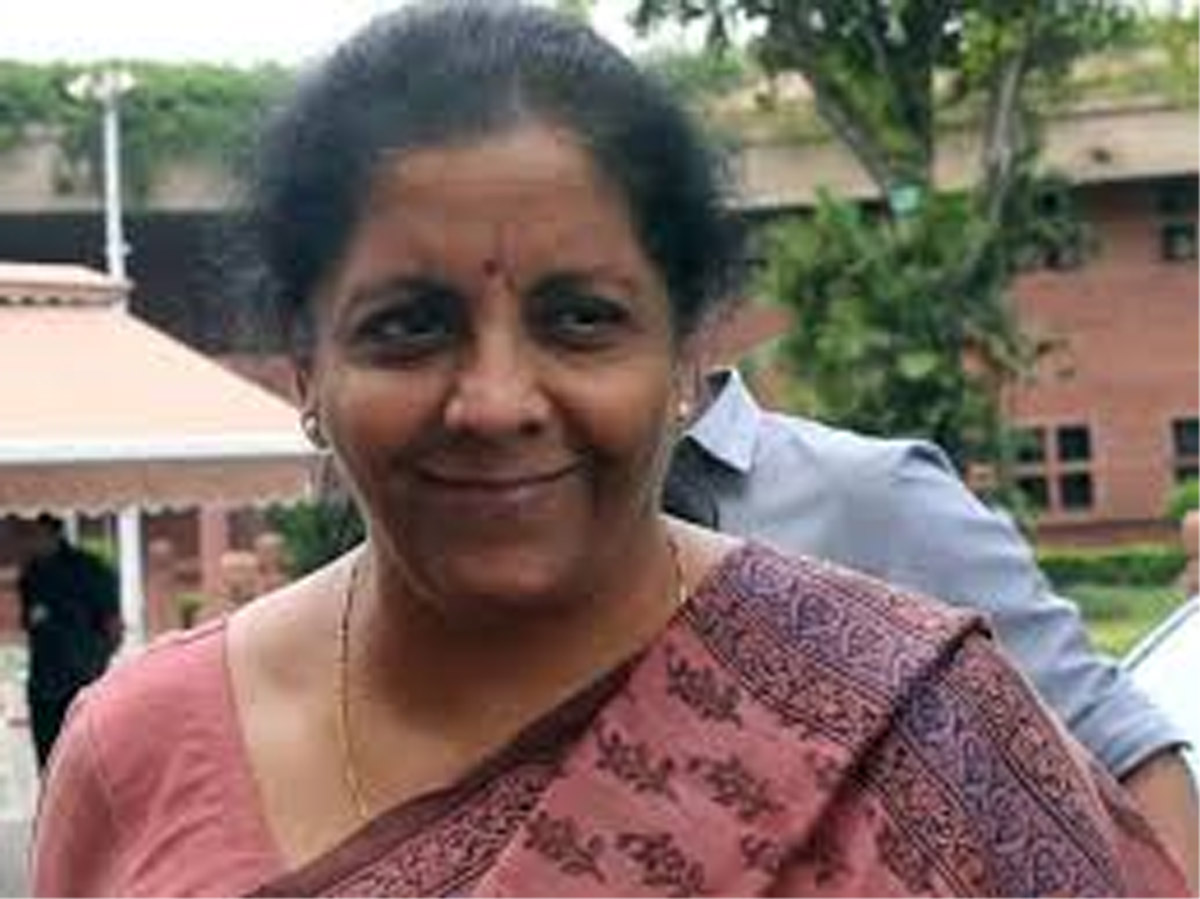 NEW DELHI, July 4:The Government Thursday pegged the growth rate for the current fiscal at 7 per cent, marginally up from the five-year low of 6.8 per cent recorded in the previous fiscal.

According to the Economic Survey for 2018-19, tabled by Finance Minister Nirmala Sitharaman in the Rajya Sabha, “real GDP growth for the year 2019-20 is projected at 7 per cent reflecting a recovery in the economy after a deceleration in the growth momentum throughout 2018-19.”

The fiscal deficit, as per the survey deteriorated to 5.8 per cent of the GDP as compared to 3.4 per cent for 2018-19 estimated in the interim Budget. (PTI)