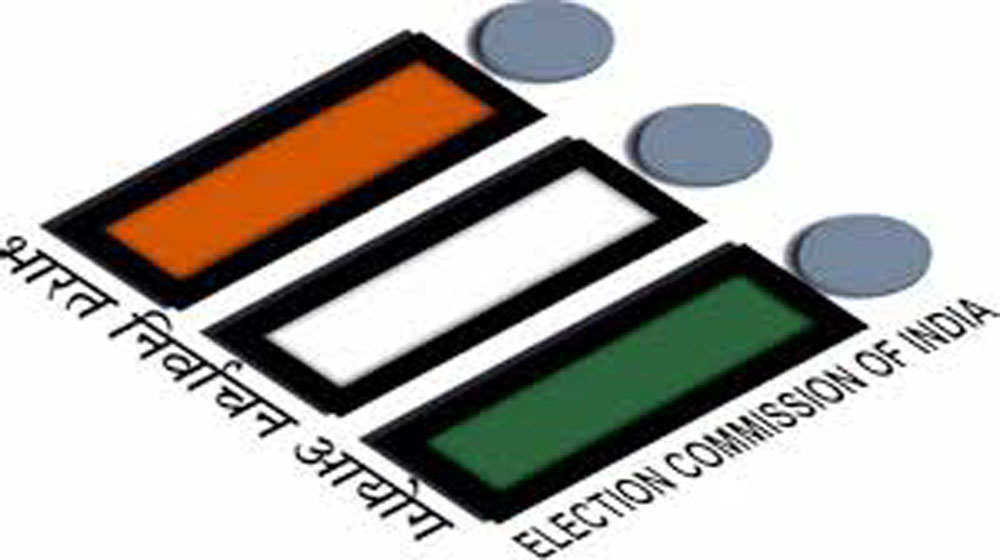 NEW DELHI: The Election Commission on Thursday said it has approved a request of the Rural Development Ministry to revise the wages under the MGNREGA scheme from April 1.
The wages paid under the Mahatma Gandhi National Rural Employment Guarantee Act (MGNREGA) are linked with the Consumer Price Index for agricultural labourers (CPI-AL) and new wage rates are notified on April 1, the beginning of the new financial year.
The ministry had approached the EC for approval as the model code for the coming Lok Sabha polls is in force.
“We have given conditional nod,” said Deputy Election Commissioner Sandeep Saxena.
According to sources, the Government has been specifically asked against publicising the hike.
Different states have different wage rates so the increase in wages will also be different. The wages may remain flat in some states, while the increase could be up to 5 per cent over and above the current wage in others. (AGENCIES)