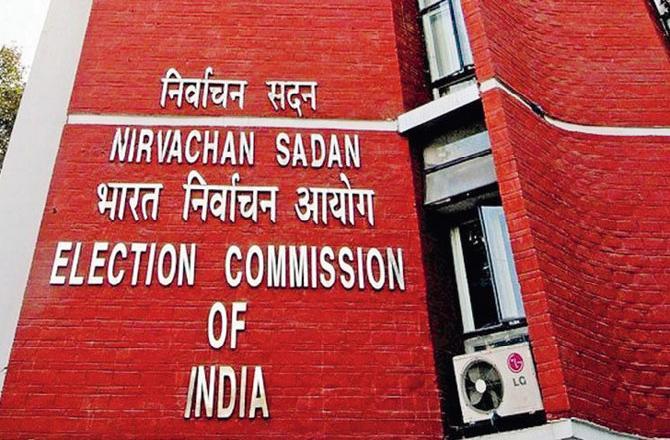 NEW DELHI: The Election Commission on Sunday announced by-elections to one assembly seat each in Uttar Pradesh, Tripura, Chhattisgarh and Kerala.

The bypolls for Dantewada (Chhattisgarh), Pala (Kerala), Badharghat (Tripura) and Hamirpur (Uttar Pradesh) Assembly seats will be held on September 23.

The bypoll in Hamirpur was necessitated by the disqualification of BJP MLA Ashok Chandel. By-elections to 12 other Assembly seats in UP are also due as most of the sitting MLAs won the Lok Sabha elections this year. But the dates are yet to be announced by the poll panel.

The Dantewada, Pala and Badharghat bypolls were necessitated following the death of the respective sitting MLAs.

While the notification for the by-elections would be issued on August 28, counting will be held on September 27, the EC said. (agencies)