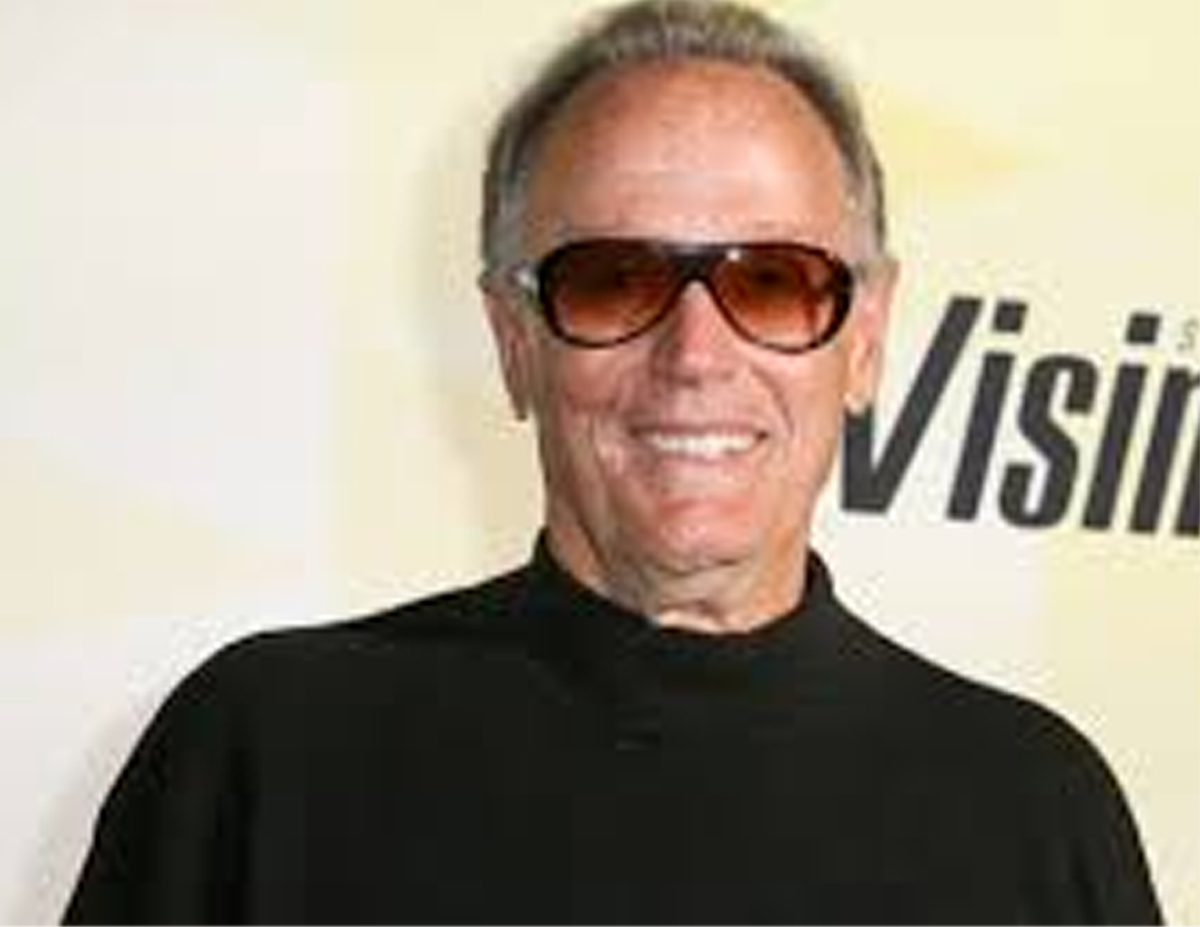 LOS ANGELES, Aug 17:Peter Fonda, the son of a Hollywood legend who became a movie star in his own right both writing and starring in counterculture classics like “Easy Rider,” has died.

His family says in a statement that Fonda died Friday morning at his home in Los Angeles. He was 79.

The official cause of death was respiratory failure due to lung cancer.

Born into Hollywood royalty as Henry Fonda’s only son, Peter Fonda carved his own path with his non-conformist tendencies and earned an Oscar nomination for co-writing “Easy Rider.”

He never won an Oscar but would later be nominated for best actor in “Ulee’s Gold.” The family says this is one of the saddest moments of their lives and asks for privacy. (Agencies)