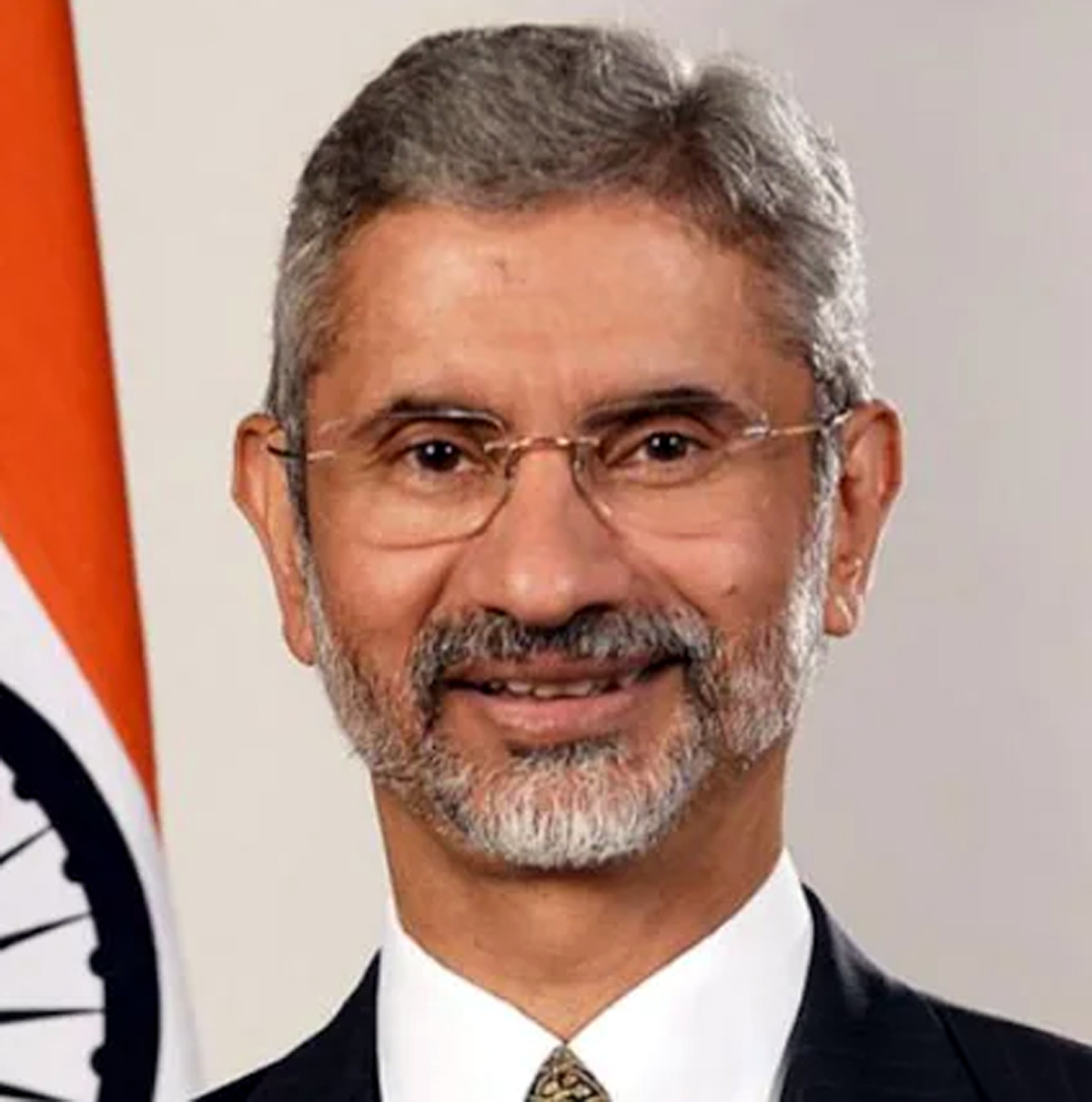 NEW DELHI, July 23: External Affairs Minister S Jaishankar on Friday held talks with top Afghan peace negotiator Abdullah Abdullah on the overall situation in Afghanistan amid a rise in violence there in the wake of quick withdrawal of the US troops.
Abdullah, the chairman of the powerful High Council for National Reconciliation, has been playing a key role in negotiating with all the stakeholders to bring lasting peace and stability in Afghanistan.
It is learnt that the influential Afghan leader is in India on a private visit. “Always good to meet Chairman HCNR @DrabdullahCE. Appreciate his sentiments and support for our relationship.Value his insights on the region,” Jaishankar tweeted.
Afghanistan has been witnessing a series of terror attacks since the US began withdrawing its troops on May 1.
The US has already pulled back the majority of its forces and is looking to complete the drawdown by August 31, ending nearly two-decade of its military presence in the country.
With the situation deteriorating in Afghanistan in the last few weeks, India has been in touch with leading international players as well as the Afghan government on the overall developments in that country.
A day ahead of Jaishankar-Abdullah meeting, External affairs ministry spokesperson Arindam Bagchi on Thursday said that India supports the government and the people of Afghanistan in realising their aspirations for a peaceful, democratic and prosperous future that protects the interest of all sections.
India has been a major stakeholder in the peace and stability of Afghanistan. It has already invested nearly USD three billion in aid and reconstruction activities in the country.
India has been supporting a national peace and reconciliation process which is Afghan-led, Afghan-owned and Afghan-controlled. (PTI)