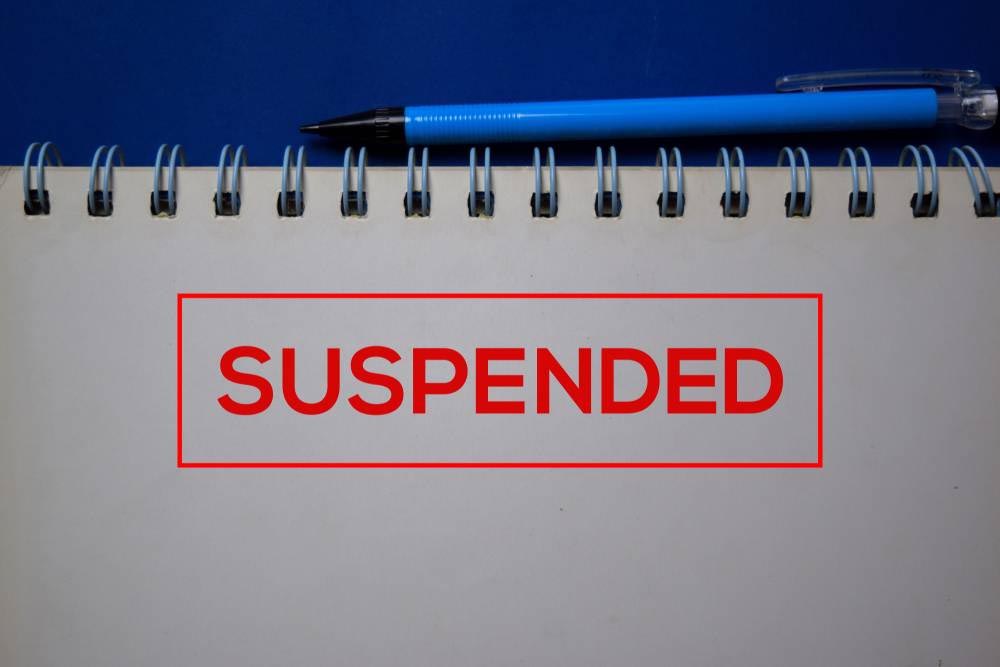 JAMMU, Nov 30: Jammu and Kashmir Government on Wednesday placed a deputy superintendent of police(DSP) of Crime Branch under suspension after he was caught allegedly accepting a bribe of Rs 50,000, officials said.
They said that Varinder Singh was caught by Anti-Corruption Bureau (ACB) while allegedly accepting a bribe of Rs 50,000 from a man to settle a property dispute in his favour earlier this month.
“In terms of Rule 31(2) of the Jammu and Kashmir (Civil Services Classification, Control and Appeal) Rules, 1956, Varinder Singh, Deputy Superintendent of Police, Crime Branch, Jammu, shall be deemed to have been placed under suspension with effect from 11.11.2022, i.e. the date of arrest of officer in case No. FIR No.15/2022, U/s 7 of Prevention of Corruption Act, 1988, in P/S Anti Corruption Bureau, Jammu,” a government order.
The ACB said that he had demanded Rs 2 lakh as bribe. “He was caught red-handed on November 11 from the Bahu Plaza area in Trikuta Nagar where he took the bribe in his official car from the complainant,” the ACB had said.