MS, Mech Deptt shifting responsibility on each other

Govind Sharma
JAMMU, Aug 21: Shri Maharaja Gulab Singh Hospital which caters to around 1,500 patients daily, has two lifts, but none of them is functional for last about 20 days, causing inconvenience to patients and their attendants.
The hospital is overcrowded with referral patients from various district and sub-district hospitals as they do not have adequate infrastructure to deal with critical cases. Being the lone tertiary care maternity hospital in the Jammu region, patients and their attendants prefer to get medical treatment from here.
There are two elevators near Pediatric Block of the Hospital but both are non-functional for last about 20 days forcing the patients, including new mothers, to take the stairs or ramp as some maternity wards and the Neonatal ICUs are on first floor of the Hospital.
Moreover, the Pediatric Block of the Hospital is a four-storey building with one ward on each floor but as both the lifts are not in working condition, attendants have been facing a tough time in this hot and humid weather while shifting their ailing children to ward 20 and 21 which are on 3rd and 4th floors, respectively.
“This is the second time I have come here with my ailing 20-days-old baby boy. He was born about 22-days back in the same Hospital through cesarean of my wife and after two days he had to shift in NICU A with complaint of high fever. Today, I have come again and my baby has been admitted in Ward No 21 but I had to take stairs or ramp to reach there as elevators are still non-functional”, said Mohan Singh, an attendant of a patient.
“During my last visit, I had complained the Hospital authorities regarding the non-functional elevators but it seems that they are least bothered about sufferings of the patients and their attendants, particularly senior citizens, who struggle with the climb”, he further added.
A hospital employee said that these lifts were made functional about 6-7 months back after remaining dysfunctional for years together and now once again, these have become non-functional and it is only known to the authorities whether there is some technical snag or not.
AEE Mechanical Wing of the Hospital, JK Verma said, “There is no fault in the lifts. He said that they had called technicians about 10-days back and after examining the elevators they had declared that there is no technical snag but some power supply issue, which needs to be rectified,”.
Verma said that the report was submitted to the Medical Superintendent of the Hospital, who asked them to get rectified the power supply but as they have no funds they have expressed their inability to get the work done to the authorities.
When contacted, Medical Superintendent (MS) of the Hospital, Dr Manoj Chalotra shifted the responsibility on the mechanical wing. He said it is the duty of the mechanical wing to get the power supply of the lifts rectified as electric panel was installed by them and the lifts itself were handed over to them by the company who installed the same. 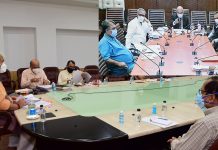 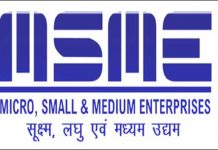 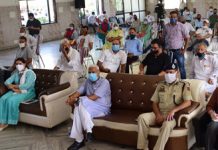 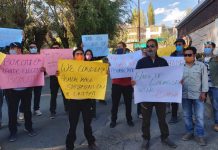 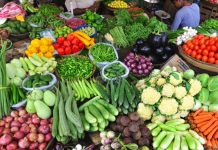 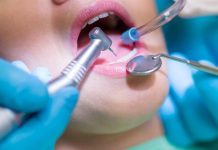 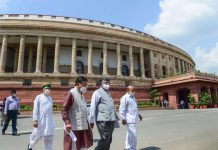