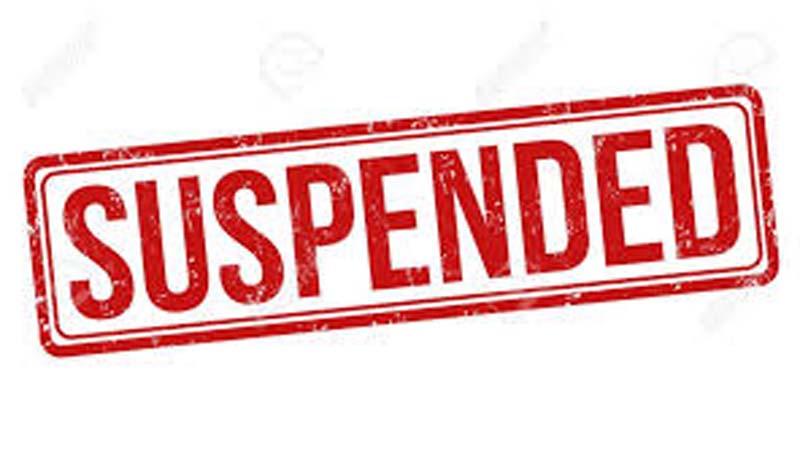 Excelsior Correspondent
KUPWARA, Feb 22: The District Treasury Officer (DTO) Kupwara, Mohammad Ashraf Ahanger, has been placed under suspension on corruption charges.
The Divisional Commissi-oner Kashmir, Baseer Ahmad Khan has taken action against the officer on the recommendation of Deputy Commissioner Kupwara, Anshul Garg. The suspended officer has been attached with the office of Director Accounts and Treasures, Kashmir, Srinagar.
The complaint was filed by Sajad Hussain Shah before the Deputy Commissioner against the DTO. Taking cognizance of the compliant, the Deputy Commissioner immediately initiated a preliminary investigation into the matter.
Later, the DC submitted a report to Divisional Commissioner’s office indicating a series of verbal as well as anonymous complaints of corruption against the incumbent.
The DC also submitted a video clip, raising question on the integrity of the erring officer and recommended his immediate suspension.
Meanwhile, Iqbal Ahmad Pandit, Accounts Officer in the office of Deputy Commissioner, Kupwara has been directed to look after the work of the District Treasury Office, Kupwara.