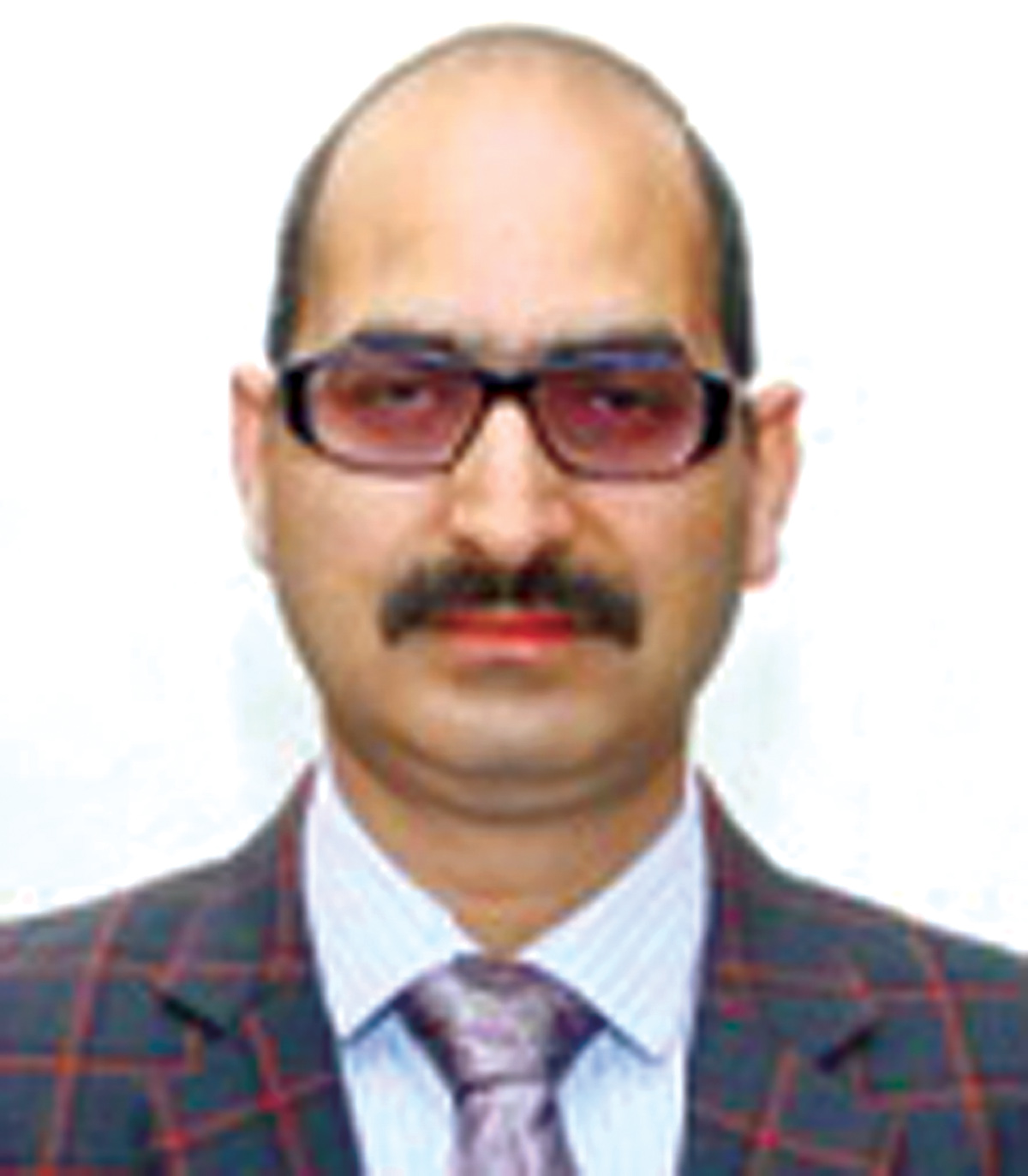 Excelsior Correspondent
JAMMU, Aug 5: Dr Harish Chander Dutt, Assistant Professor, Department of Botany, University of Jammu, has received prestigious “Scientist of the Year Award” for his contributions to ecological and ethnobotanical research.
The award was conferred upon him by the International Academy of Science and Research (IASE), Kolkata during the national conference organized by Govt Degree College Doda in collaboration with IASE and Confederation of Indian Universities, New Delhi on August 3-4, 2022.
During the conference, Dr Dutt deliberated on the significance of machine learning and data science in ecological studies. Quoting the example of ecological studies of Kala Zeera conducted by his team, he said that such studies where field and satellite data are involved, can be performed easily at the college level because these studies don’t require sophisticated instrumentations. According to his lecture, predictive ecological niche modelling is the most important technique and must be involved in the conservation plan of the species which are moved to the threatened category.