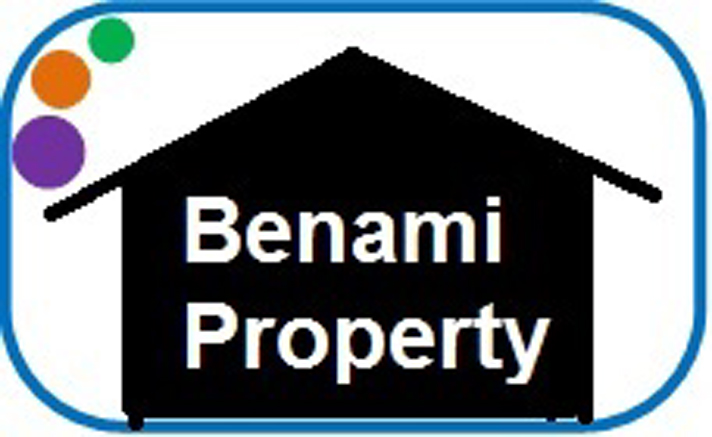 Central Act prescribes 7 yrs RI, 25% of fair market value as fine
Over half a dozen agencies to assist in enforcement of law
Mohinder Verma
JAMMU, Aug 19: Doomsday is near for those indulging in Benami property transactions in Jammu, Kashmir and Ladakh as Central Act, which will become applicable from October 31, 2019 onwards, is more stringent than the law enacted by the State Government. Moreover, over half a dozen agencies will play crucial role in ensuring enforcement of the law as such violators will have no chance to go scot-free.
The Union Government had enacted the Prohibition of Benami Property Transactions Act in the year 1988 but in Jammu and Kashmir Benami Transactions (Prohibition) Act was enacted in 2010, which, however, remained unimplemented because of the failure of the successive Governments to frame Rules.
In the year 2016, the Union Government carried out several amendments in the Act of 1988 and came up with more stringent Benami Transactions (Prohibition) Amendment Act. In Jammu and Kashmir, the Act of 2010 was repealed last year and new Jammu and Kashmir Prohibition of Benami Property Transactions Act, 2018 was enacted by the Governor in exercise of the powers vested under Proclamation No.P-1/18 dated June 20, 2018 in order to curb the Benami property transactions, which have seen surge during the past some years. Shockingly, implementation of this law has yet not begun.
However, from October 31, 2019 the Governor’s Act will not remain in force as per the provisions of the Jammu and Kashmir Reorganization Act, 2019 and the Central Act of 2016 will become applicable in the Union Territory of Jammu and Kashmir and Union Territory of Ladakh.
As per the legal experts, the Benami Transactions (Prohibition) Amendment Act, 2016 of the Central Government has more stringent provisions as compared to the State Act and would go a long way in checking Benami transactions, which till date have largely remained unchecked.
In the State Act, it has been mentioned that whoever enters into any Benami transaction shall be punishable with imprisonment for a term which may extend to three years or with fine or with both.
However, the Central Act of 2016 states: “Whoever is found guilty of the offence of Benami transactions shall be punishable with rigorous imprisonment for a term which shall not be less than one year but which may extend to seven years. Moreover, whoever is found guilty of the offence shall also be liable to fine which may extend to 25% of the fair market value of the property”.
The State Act simply states that such officers of the Government, local authorities or banking companies as the Government may, by notification, specify in this behalf shall assist the authorities in the enforcement of the law. But in the Central Act, the officers and authorities have clearly been defined.
“The officers who shall assist the authorities in the enforcement of the law include Income Tax Department officials appointed under the provisions of Income Tax Act, officers of the Customs and Central Excise Departments, officers appointed under the provisions of Narcotic Drugs and Psychotropic Substances Act, officers of the stock exchange recognized under Security Contracts (Regulation) Act, officers of the Reserve Bank of India, Police, officers of enforcement appointed under Foreign Exchange Management Act, officers of the Securities and Exchange Board of India etc”, the Central Act states.
“No doubt several provisions in the State Act are similar to those of Central Act but the objective could not be achieved due to absolute non-seriousness in the enforcement of the law”, legal experts said, adding “under the new administrative mechanism in Jammu, Kashmir and Ladakh all out efforts would be made by the Union Government to ensure enforcement of law in letter and spirit and violators would not be able to go scot free”.
The Central Act states: “Where an order of confiscation has been made all the rights and title in such property shall vest absolutely in the Central Government free of all encumbrances and no compensation shall be payable in respect of such confiscation. Moreover, any right of any third person created in such property with a view to defeat the purposes of the Act shall be null and void”.
Moreover, for the trial of offences punishable under the Act special courts shall be designated.