Excelsior Correspondent
JAMMU, Mar 8: By adding one more feather to its cap in Jammu film industry, Maa Vaishno Productions today kick started  its Dogri feature film “Doli” at Lower Muthi, near Mayank Goswami Academy, near here today.
The film has been based on the present scenario of the youth of Jammu. The film also portrays the Dogra culture and has been featuring a new leading pair supported by popular actors and actresses of Jammu.
The film is being directed by Rajeev Gupta who has also written dialogues and screenplay of the films. The plot of the film has been provided by Surinder Manhas who is also producing the film besides giving its music. Behind the camera will be Sanjay while the production has been designed by Balwinder Singh (Binda) who is on an initial hectic schedule commencing immediately after the muhurat ceremony.
MLA Sat Pal Sharma presided over the muhurat as a chief guest. While talking, he congratulated the cast and crew members of the film and wished them best of luck for their success. 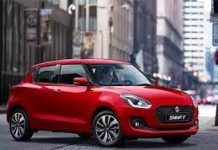 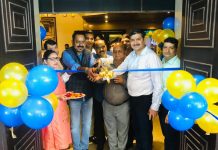 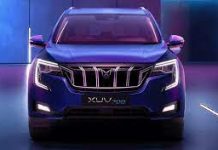 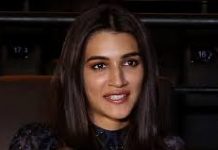 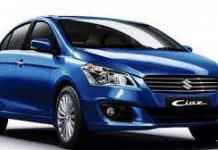 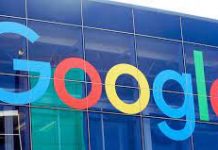 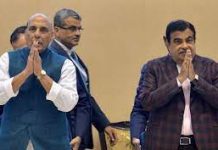 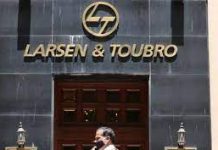 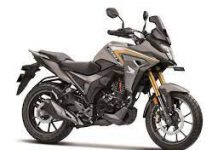