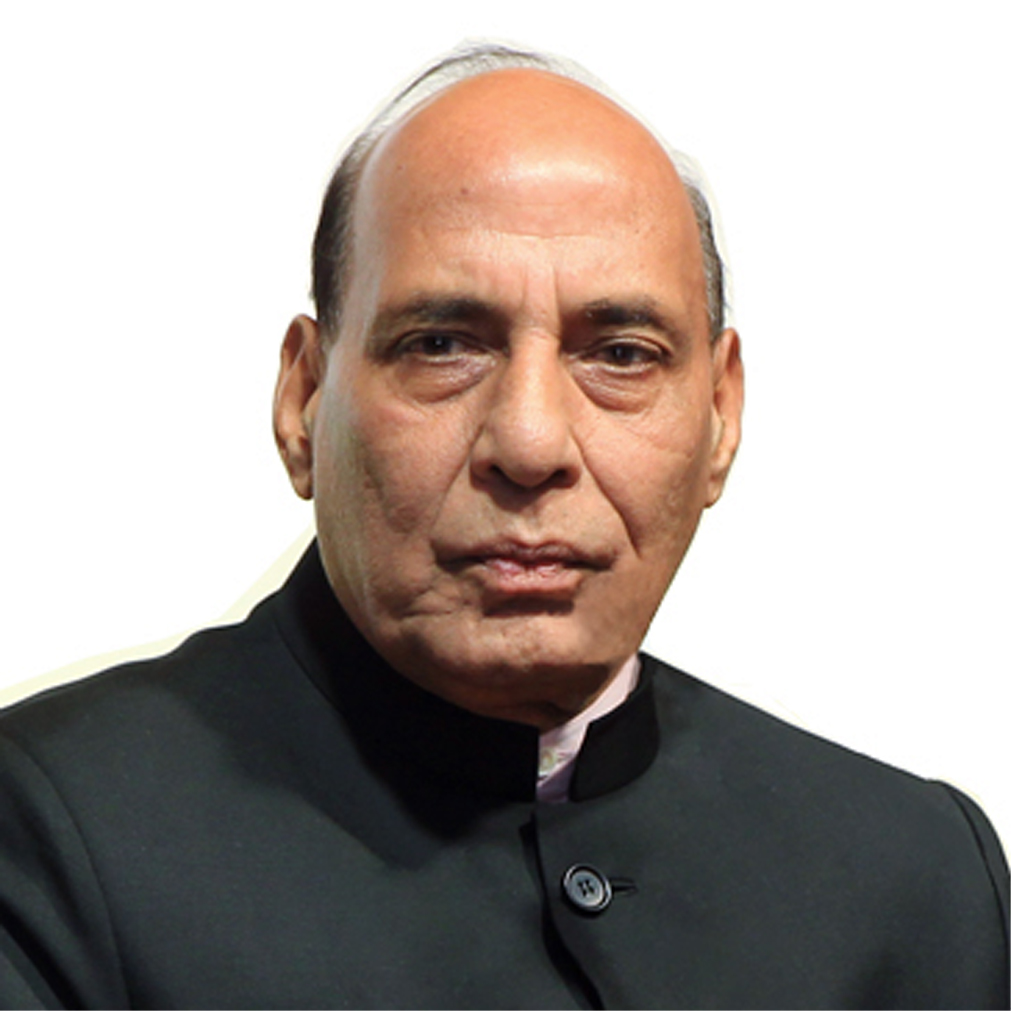 Army chief arrives today in Kashmir
Operational preparedness high on agenda
Sanjeev Pargal
JAMMU, Feb 24: Defence Minister Rajnath Singh is visiting Northern Command Headquarters in Udhampur on March 5 for high-level review of situation along the Line of Control (LoC) with Pakistan and the hinterland in Jammu and Kashmir while Army chief Gen Manoj Mukund Naravane is reaching Kashmir on a 2-day visit tomorrow for assessment of the situation in the Valley and operational preparedness of the troops.
Official sources told the Excelsior that the Defence Minister will pay one-day visit to the Northern Command Headquarters in Udhampur for inter-action with top Military Commanders to assess prevailing situation on LoC with Pakistan which has been very tense with regular ceasefire violations by Pakistan army especially in the twin border districts of Rajouri and Poonch.
“After review of operational preparedness of the troops to meet with any eventuality, Rajnath will address ex-servicemen and ‘pension adalat’ in Dhruva auditorium at Northern Command,” sources said, adding he will return to the Union capital the same day.
This will be first visit of Rajnath Singh in Jammu and Kashmir post August 5 decisions of the Central Government when special Constitutional provisions of the erstwhile State were scrapped and it was bifurcated into two Union Territories of J&K and Ladakh.
The Defence Minister’s visit comes at a time when situation was highly tense on the LoC with Pakistan in Jammu and Kashmir in view of regular ceasefire violations by the Pakistan army and their attempts to facilitate infiltration of trained militants into J&K.
The spurt in firing and mortar shelling on LoC in Jammu and Kashmir especially Rajouri and Poonch districts was witnessed post August 5. There have been reports that large number of trained militants of Lashkar-e-Toiba (LeT) and Jaish-e-Mohammed (JeM) outfits were camping at launch pads on Pakistan side of the LoC waiting for an opportunity to infiltrate into this side.
However, the Army has successfully thwarted the infiltration attempts by the militants on the LoC which were aided and abetted by the Pakistani troops.
Meanwhile, Chief of Army Staff (COAS) Gen Manoj Mukund Naravane is visiting Kashmir on a two-day visit from tomorrow during which he will review situation prevailing along the LoC as well as hinterland in the Valley with top Military Commanders.
Gen Naravane will review Counter-Insurgency operations and security situation in Kashmir.
According to sources, situation on the LoC with Pakistan in Baramulla and Kupwara districts of the Valley will also come up for a review as Pakistan army has been continuously shelling civilian areas in Uri, Karnah and other forward villages.
Only last week, the Army chief had visited Nagrota Corps Headquarters for two days reviewing with the top Army Commanders the situation along LoC. Prior to that, he had visited Northern Commander Headquarters in Udhampur and forward areas along LoC in Poonch and Rajouri districts for detailed assessment of the situation.
Immediately after taking over as the Chief of Army Staff from Gen Bipin Rawat on December 31, 2019, Gen Naravane had visited Siachen Glacier, the highest battle field in the world in the Union Territory of Ladakh.
Tomorrow’s visit of Gen Naravane will be his fourth to Jammu and Kashmir and Ladakh in less than two months which indicated how seriously the Army was taking prevailing situation along LoC with Pakistan as well as hinterland in Jammu and Kashmir especially the Valley where anti-militancy operations have been stepped-up by the security forces this year after lull of couple of months when focus was to maintain normalcy following August 5 decisions.