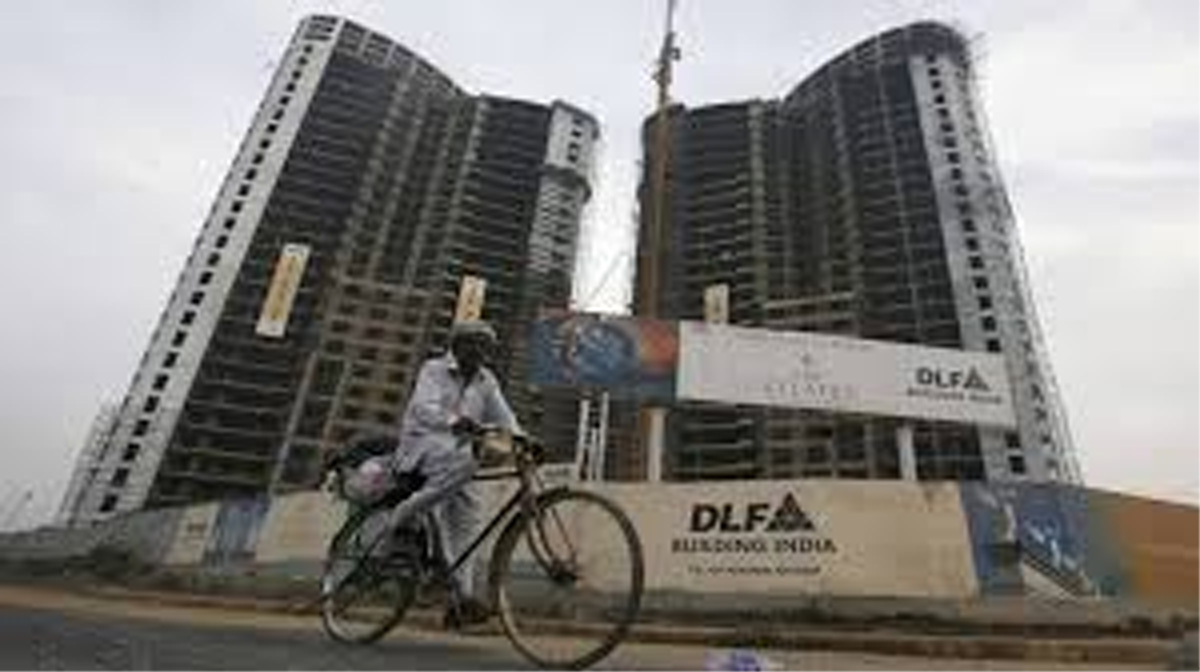 On Monday, DLF, the country’s largest real estate firm in market value, had launched its qualified institutional placement (QIP) offering up to 17.3 crore shares to investors.

According to market sources, the DLF’s QIP offer has been over-subscribed by two times at a price of around Rs 183-184 apiece.

The QIP issue will close on Friday with allotment of shares to institutional investors.

With an aim to become a debt-free company, DLF had last year announced plans to issue shares through QIP to raise funds and pre-pay loans.

DLF launched its QIP on Monday at a floor price of Rs 193.01 per equity share but said it might offer a discount of up to 5 per cent on the floor price.

DLF’s group Chief Financial Officer Ashok Tyagi recently said the QIP proceeds and further infusion of Rs 2,500 crore from promoters against the issue of warrants would help the company significantly reduce the debt that stood at around Rs 7,200 crore as on December 31, 2018.

DLF promoters K P Singh and family have already infused Rs 9,000 crore in the company and would pump in Rs 2,250 crore more.

The company made a preferential allotment of compulsorily convertible debentures (CCDs) and warrants to the promoters against the infusion of funds.

As infusion of the fund by promoters will lead to an increase in their shareholdings beyond permissible limit of 75 per cent, the company planned QIP to maintain minimum public shareholding of 25 per cent in a listed entity.

In August 2017, the promoters had sold the entire 40 per cent stake in rental arm DLF Cyber City Developers Ltd (DCCDL) for Rs 11,900 crore and infused bulk of this amount in the company to cut net debt.

This deal included the sale of 33.34 per cent stake in DCCDL to Singapore’s sovereign wealth fund GIC for Rs 8,900 crore and buyback of remaining shares worth Rs 3,000 crore by DCCDL.

The deal concluded in December 2017. As a result, DLF stake in DCCDL increased to 66.66 per cent stake from 60 per cent, while GIC has a balance of 33.34 per cent stake in the joint venture firm. (PTI)