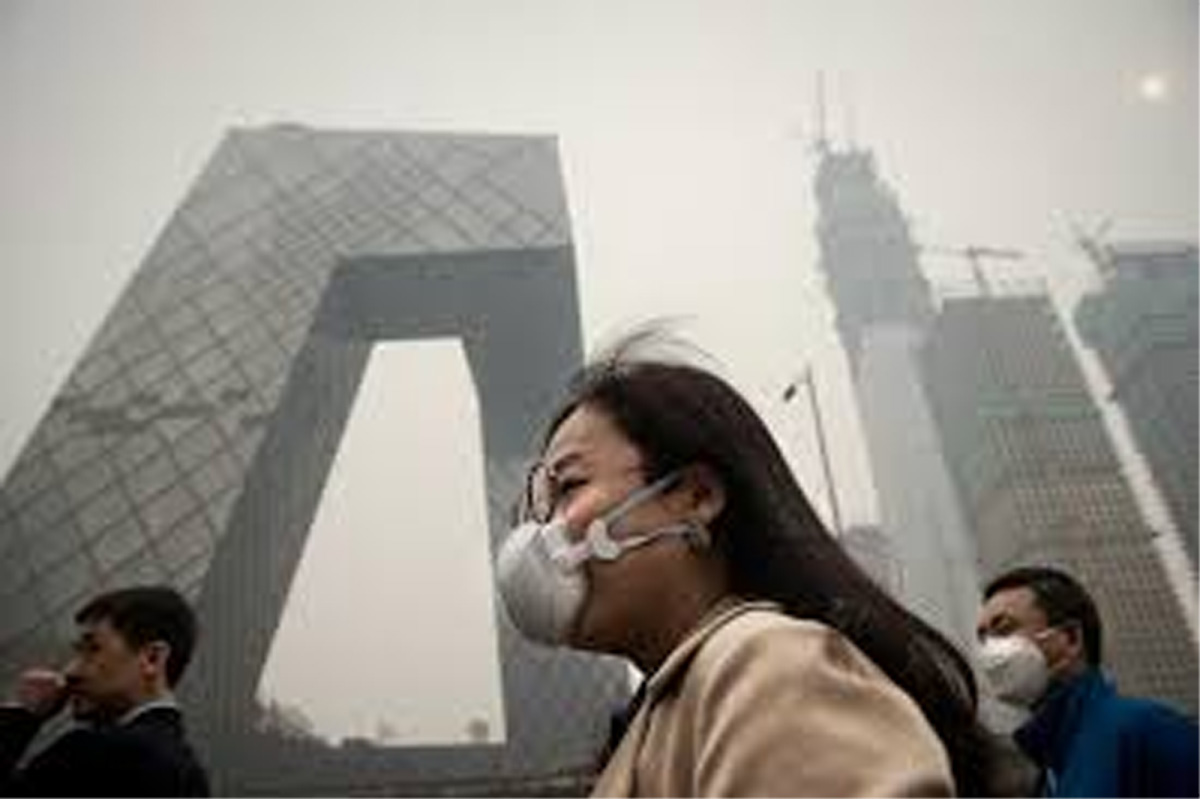 PARIS, Mar 27: China can easily meet its Paris climate pledge to peak its greenhouse gas emissions by 2030, but sourcing 20 per cent of its energy needs from renewables and nuclear power by that date may be considerably harder, researchers said Tuesday.

Tripling the share of non-fossil fuels will require a major overhaul of China’s recalcitrant power sector and the full deployment of a fledgling emissions trading system, they said in the journal Nature Communications.

There is a lot at stake.

If the world’s top carbon polluter fails to achieve these and other voluntary targets, the 2015 treaty’s cornerstone goal of capping global warming at “well below” two degrees Celsius may remain out of reach.

On current trajectories, the planet is set to warm twice that much by century’s end.

China has also pledged to expand carbon-absorbing forests by 4,500 square kilometres before 2030, compared to 2005 levels.

“It is not pulling back from implementing the Paris Agreement even though US President Donald Trump signalled his intention to do so.” Over the last decade, China has positioned itself as a global leader on climate action, enacting a raft of policies to slow the growth of its carbon footprint and, eventually, make it shrink.

Global warming, however, has not always been the main — or even the primary — target.

More than a million — up to 2.8 million, according to a recent study — premature deaths in China each year are attributed to foul air.

Introduced in 2017, it is set to cover more than 1,700 power companies and some three billion tonnes in greenhouse gas emissions.

China’s total emissions in 2018 topped 10 billion tonnes of CO2, well over a quarter of the world total.

Driving up the price of carbon within the ETS and boosting the share of renewables in China’s electricity grid will both depend on revamping the country’s power sector, the study said.

“There is political resistance from owners of existing coal plants, and from the provinces with major coal production and coal use.”

To assess China’s chances of meeting its carbon-cutting promises, Sims and colleagues canvassed 18 experts, and modelled the implementation of 14 climate policies.

China has come in for sharp criticism from watchdog groups for not setting more ambition carbon-cutting targets.

The Carbon Action Tracker, which evaluates the CO2 reduction efforts in relation to capacity, has labelled Beijing’s “highly insufficient.”

“Discouragingly, a rise in coal consumption drove Chinese CO2 emissions to a new high in 2017, which will likely be exceeded again in 2018,” it noted.

But the experts said that Beijing still has plenty of time to put its emissions curve on a downward track before 2030.

“There is certainly room to be more ambitious in its peaking target,” Sims added.

China is also under pressure to bring down — and account for — emissions of the potent greenhouse gas methane, a byproduct of both natural gas and livestock production.