E-Paper
Home International Diversity is not a trend: Awkwafina 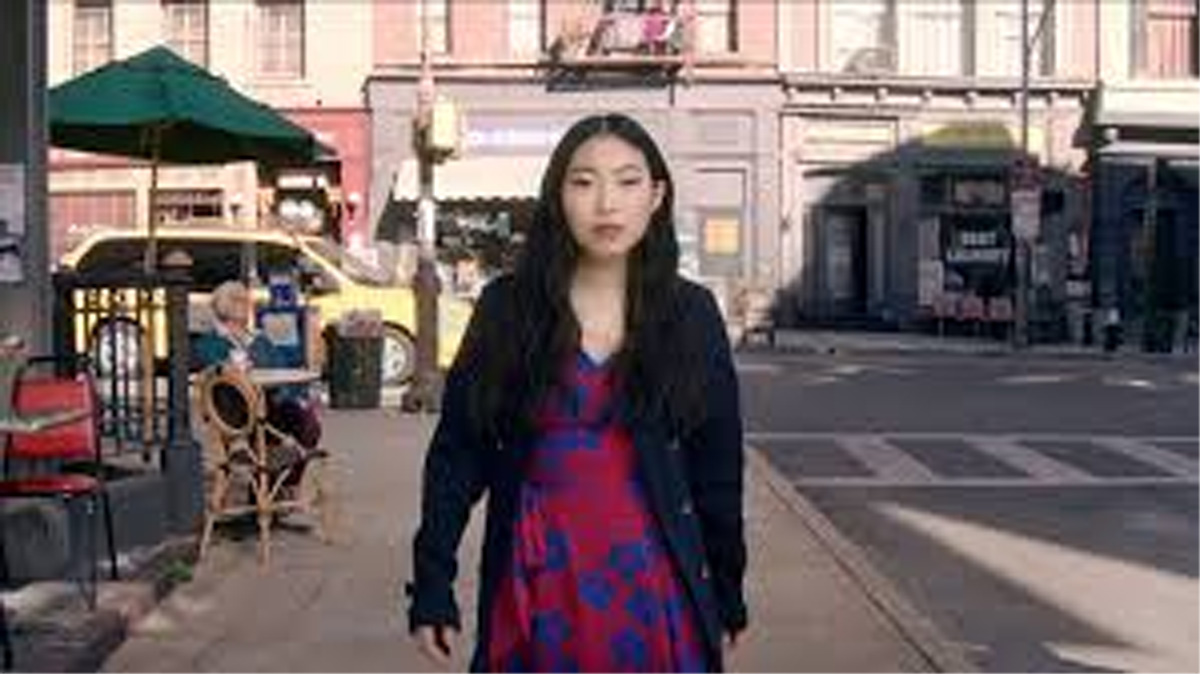 LOS ANGELES, Mar 7: Rapper-actor Awkwafina says it would be unfair to dismiss diversity as a mere “trend”.

The term has both Hollywood and social media abuzz and the 29-year-old artiste believes inclusion is here to stay.

“I think that there’s a progressive shift in Hollywood right now. People’s diversity is not a trend. Diversity is something that’s just here to stay.

“The projects that I have been in were very reflective of that and I’m very lucky to have been on those sets,” Awkwafina told The Hollywood Reporter.

She is currently working on the show “Awkwafina” that tracks her days as a young millennial in her real-life turf Queens, New York.

She said the Comedy Central show is equipped with an all-female writers room.