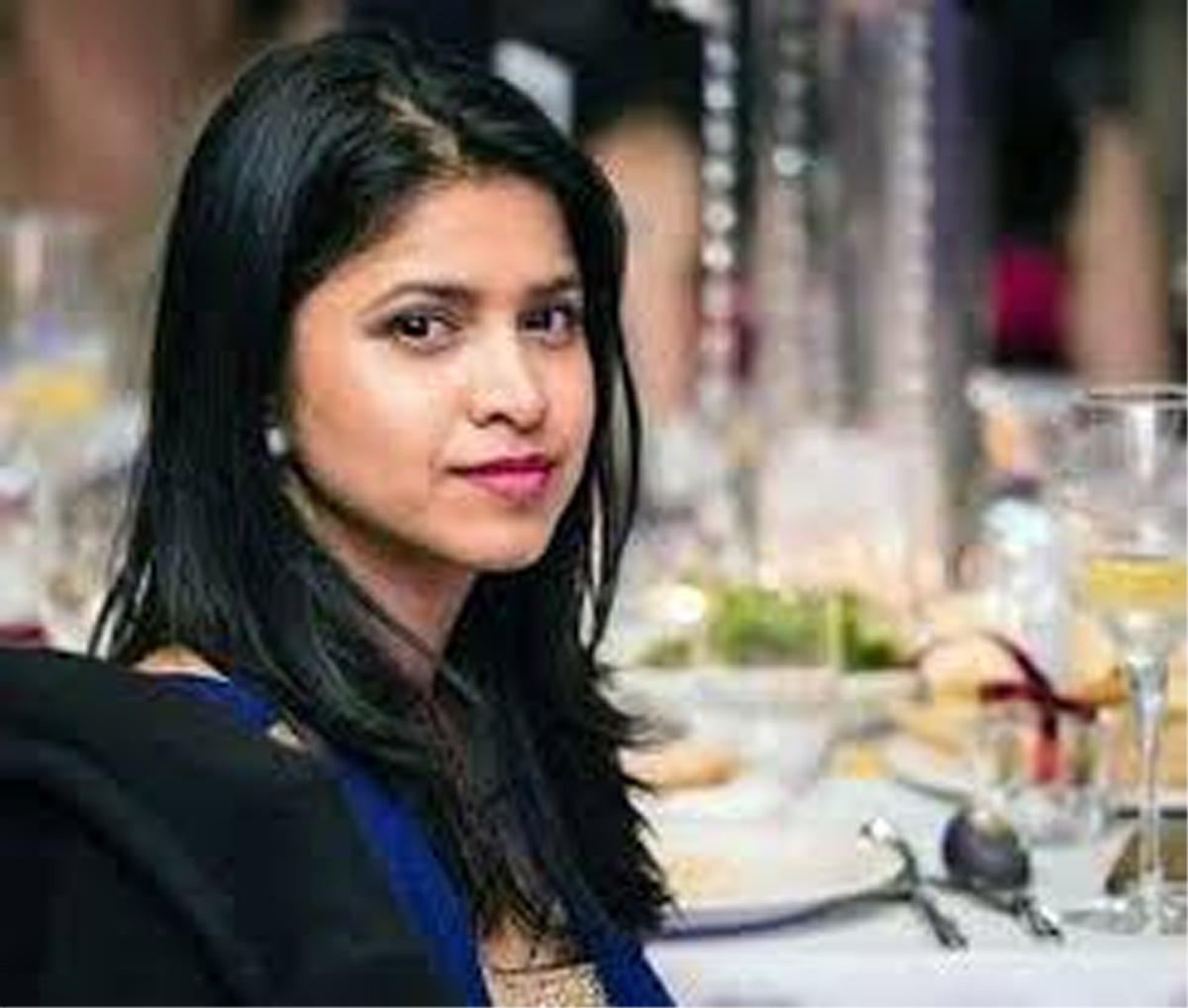 MELBOURNE, Mar 7: The only suspect in the murder of a 32-year-old Indian-origin woman dentist in Australia travelled 400 kilometres with the sole purpose of seeing her despite knowing that she was dating another man, police have said as they struggled to determine her final moments.

The man suspected of murdering the Sydney dentist Preethi Reddy, whose body was found stuffed in a suitcase, with numerous stab wounds, in her car parked in an eastern Sydney street, New South Wales, is another Indian-origin dentist and her ex-boyfriend Harsh Narde.

Narde died after his BMW car collided with a truck on the New England Highway on Monday night, a day after his ex-girlfriend was reported missing, New South Wales Police (NSW) said.

The head-on collision, around 340 kilometres from where Reddy’s body was found, is believed to have been deliberate, they said.

Police reportedly believe Narde travelled 400km from Tamworth to Sydney for the continuing education course with the sole purpose of seeing his ex-girlfriend despite her telling him: “I’ve moved on, you need to do the same”, The Daily Telegraph reported.

“Preethi told him she had met someone else and that it was serious and she was moving to Melbourne,” an anonymous source told the newspaper.

A colleague of Reddy and Narde said he last saw the pair chatting animatedly in the hotel lobby following the event on Saturday night.

Narde had no history of violence, according to sources.

“They looked happy and stayed back to chat after the conference ended at 7pm,” he said.

“I knew they (had previously been) in a long-term relationship, many of us did. The bizarre thing I noticed that night was that he took down his Facebook shortly after the conference. It made me wonder why.”

A few hours later, Reddy was captured on CCTV inside McDonald’s at the Strand Arcade in Sydney about 2.15am on Sunday.

CCTV footage shows Reddy standing at the counter before she appeared to leave alone and walk south on Market St. Further surveillance footage shows her entering the Swissotel foyer about five minutes later.

A NSW Police spokesperson said Reddy stayed in the hotel with “a man known to her” overnight.

At 11am on Sunday, she spoke to her family over the phone and told them she would have a late breakfast then head home to Penrith. But when she failed to return that night, her family reported her missing to Nepean Police Area Command and created a Facebook page to help find her.

Narde was captured on the hotel’s CCTV camera getting help from a hotel porter to lift a large and heavy suitcase into the boot of a car on Sunday afternoon, according to The Daily Telegraph.

The bag contained Reddy’s body, which was discovered in the boot of her car on a laneway in Sydney’s eastern suburbs around 9.30pm on Tuesday. She had been stabbed numerous times.

While Reddy was still the subject of a missing person’s inquiry on Sunday night, Narde sent a series of text messages, to one of her concerned friends.

Friends of Reddy asked Narde about his ex-girlfriend’s whereabouts, questioning him via text message at 9.24pm Sunday.

In text messages obtained by the Daily Mail, one friend asked if he’d seen or heard from her.

“Hey, I spoke to her in person on Saturday evening B She said (she was going) home,” he replied in the text messages.

And when the friend admitted they were BscaredB Reddy had been missing for so long, Narde said he was too.

“I feel disturbed as well B am sitting at one place for the last 30 minutes,” he wrote.

In a shocking twist, Narde died about 10pm on Monday night B a day after Reddy was reported missing B in a head-on collision with a truck near Tamworth in what police believe was a deliberate act.

A New South Wales (NSW) Police spokeswoman told news.com.au authorities were not looking for any other suspects in relation to Reddy’s murder.

Police have since appealed to the public to help them trace Reddy’s final movements.

But Dengate cautioned against speculation as to what happened.

BWe’re looking at the timeline of when they met up,B he said. BWe’re still making inquiries. It is very difficult now, with what’s happened, to get that.B

“At this stage we know they met up in Sydney, now we’re looking at all the movements between those two to establish exactly what happened,” Dengate told reporters on Wednesday.

Reddy’s sister, Nithya Reddy, said in a statement that her family was heartbroken and still trying to understand her final movements.

“Words cannot capture the pain we are feeling with the passing of my beautiful big sister,” she said.

“While we now know that Preethi is no longer with us, the certainty of her movements on Saturday night and Sunday morning are not yet fully known, and we will stay in touch with detectives as they work it all out.”

Reddy said her sister had been “living her best life”. (PTI)