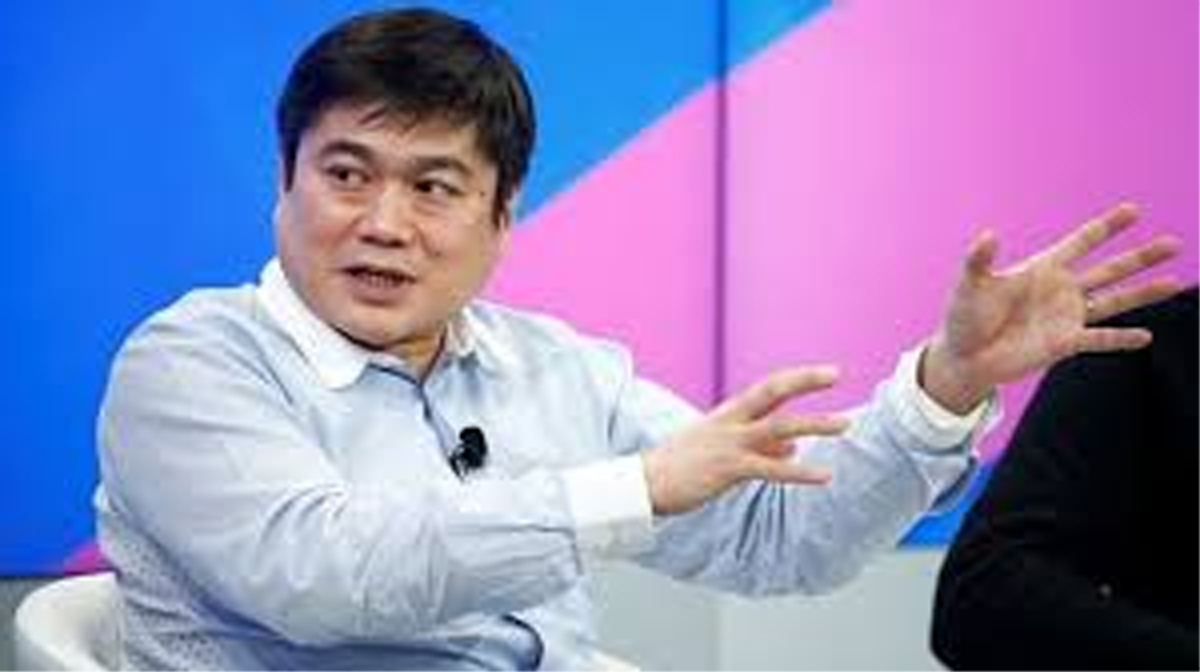 MOSCOW, Sept 8: Joi Ito, the director of the Media Lab at the Massachusetts Institute of Technology (MIT) resigned on Saturday, after the lab was accused of having financial ties to Jeffrey Epstein, late billionaire and sex offender, L Rafael Reif, the president of MIT said in a letter to community.
“This afternoon, Joi Ito submitted his resignation as Director of the Media Lab and as a professor and employee of the Institute,” the letter read.
The president also ordered an independent investigation into the case and assured that the institute’s leadership was assessing the ways how to avoid such incidents in the future.
On August 10, Epstein committed suicide at the Metropolitan Correctional Center where he had been held ahead of his pending trial on charges of sex trafficking of minors.
Police have been investigating Epstein for nearly two decades and arrested him in 2005 for molesting an underage girl. Epstein served a sentence of 13 months. In July 2019, Epstein was arrested for a second time for allegedly trafficking minor girls at his mansion for sex. Some of the charges dated back to the 2000s.
Epstein pleaded not guilty to all charges against him, but faced up to 45 years in prison had he been convicted.
(agencies)