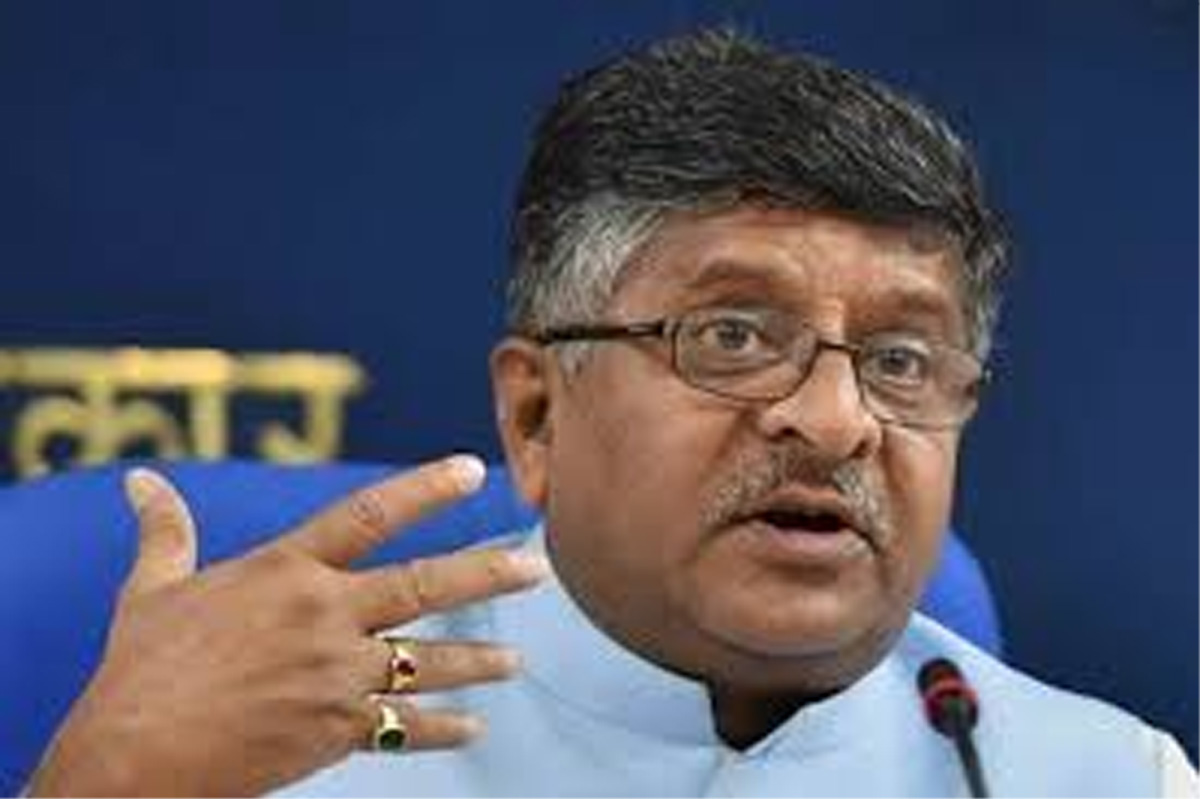 NEW DELHI: Digital India initiative should be leveraged to transform rural India and create avenues for those in smaller towns and cities, IT Minister Ravi Shankar Prasad said on Monday.

The Minister said Digital India should become a beacon for inclusion, healthcare, education and entrepreneurship.

He launched the next version of the Government’s mobile payment app Bharat Interface for Money (BHIM) called BHIM 2.0 that is packed with new features and capabilities.

Speaking at the ‘Ministry of Electronics and IT (MeitY) StartUp Summit’ here, Prasad said there is compelling case for social startups and that these should be encouraged so they unleash their power in India’s changing digital narrative. (AGENCIES)