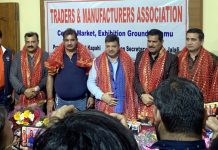 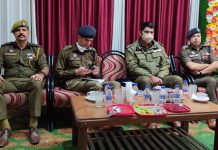 SSP Jammu listens to grievances of retd copsExcelsior Correspondent JAMMU, Mar 8: Senior officers of Jammu police had a meeting with its... 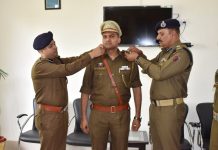 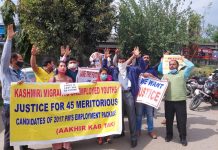 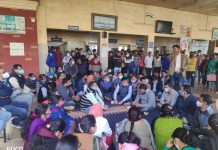 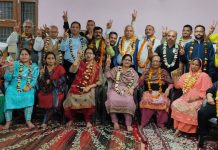 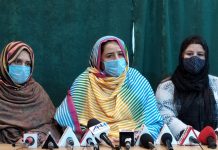 Pak wives of ex-militants seek deportation along with spouses

Suraj is president of WATSC

2 nabbed with heroin in Surankote