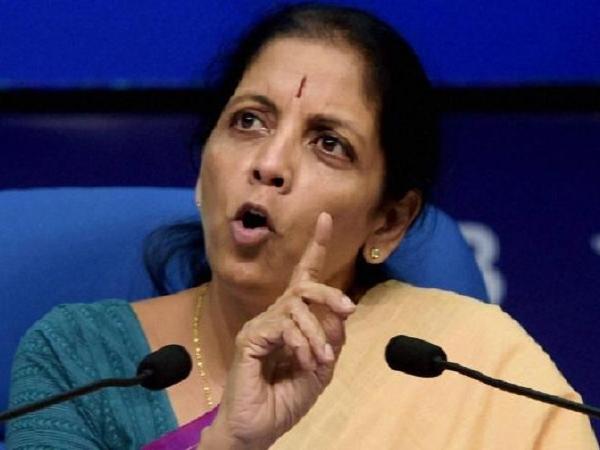 ITANAGAR: Defence Minister Nirmala Sitharaman on Sunday pitched for dialogues between India and China on various issues, saying differences between the two nations should not be allowed to become disputes.

Both India and China should respect each other and resolve issues through dialogues and join hands together for peace and prosperity, Sitharaman said.

There are various issues such as defence, border disputes, border trades and presence of Indian and Chinese defence forces in the Indian Ocean which can be resolved through continuous dialogues, the Minister said.

“Competition is normal, but contest must not turn into conflict. Differences should not be allowed to become disputes, she said here.

“Solution lies in dialogue, solution lies in peaceful engagement. But for this, mutual trust should be there.” However, she added, mutual recognition of sensitivity in each country should be respected and resolved through dialogues.

Sitharaman was delivering the seventh memorial lecture of former RSS activist from Arunachal Pradesh, Rutum Kamgo, on the theme: ‘Towards Bridging the Indo-China Relationship for an Emerging Asia’. (AGENCIES)