E-Paper
Home Social Trends Didn’t want any problem on my first film, Rahman on why he... 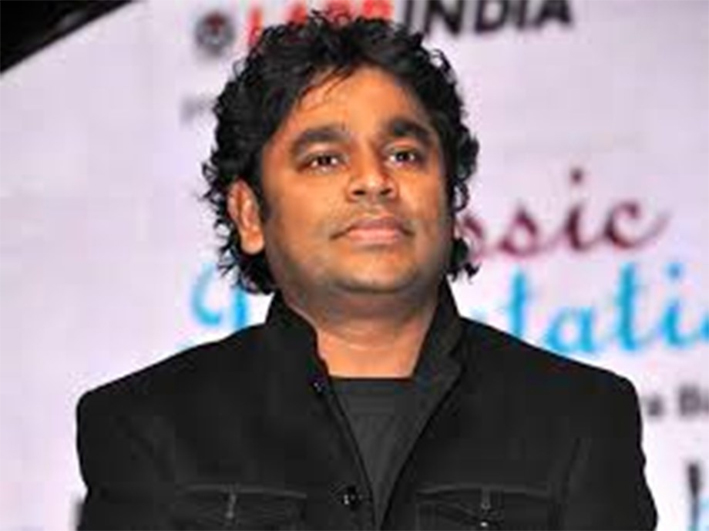 MUMBAI: Music maestro A R Rahman on Thursday said the director of his debut home production “99 Songs” had zeroed in on a Pakistani actor but they dropped the idea as he didn’t want any trouble.

Rahman, who is making his debut as a producer and writer, said they wanted a new face, someone who was good both as an actor and musician.

The film’s director Vishwesh Krishnamoorthy found three promising artistes from across the border but they finally decided to go with Ehan Bhat, who hails from Kashmir.

“We were looking for a hero who can sing, play and is charming. We were scanning everything. Our friend (director) goes to Pakistan and picks up three guys from there and I was like why are you going there? I said, ‘why can’t you find any boy in India?’ He said this guy plays and sings very well,” he quipped. (agencies)