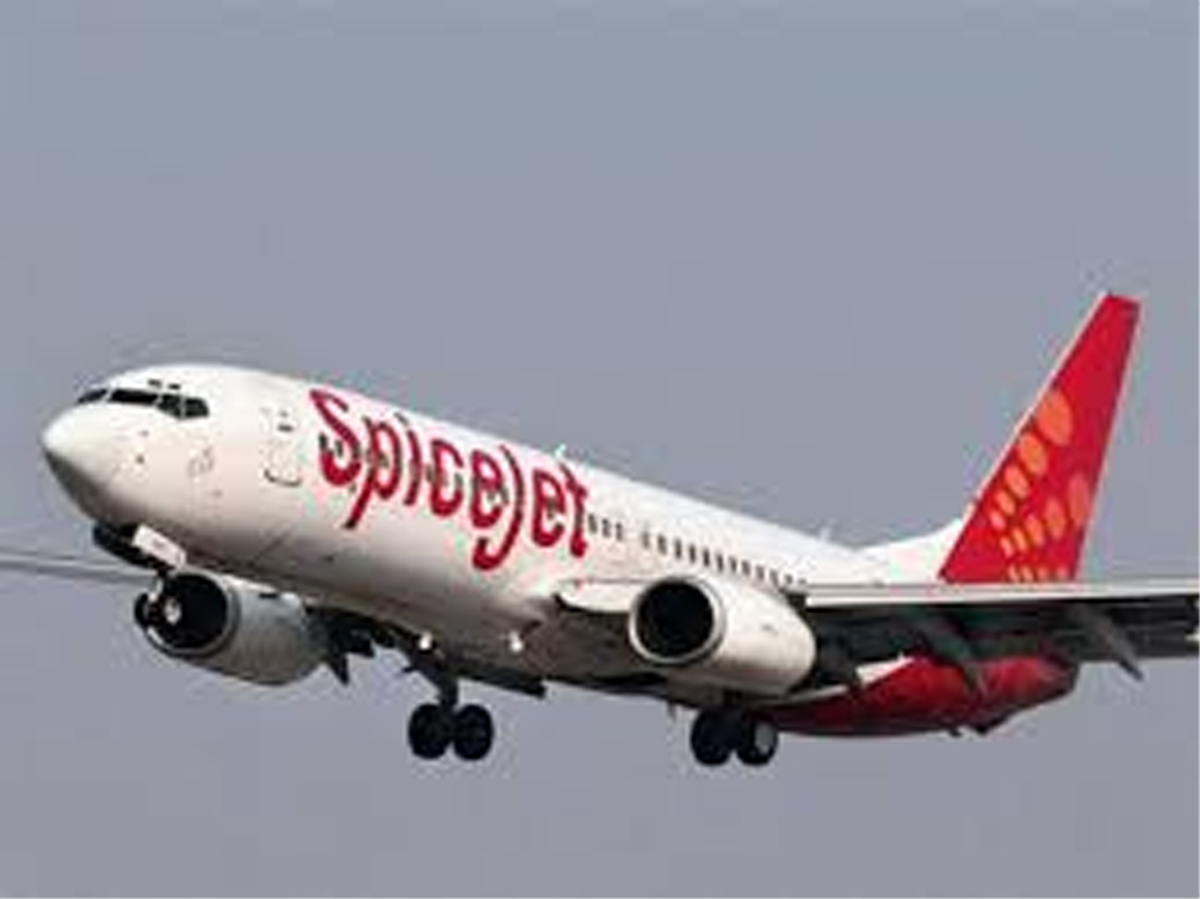 The incident happened on July 2 when the plane was operating Pune-Kolkata flight.

In recent weeks, the watchdog has been taking strict action against individuals and entities for various violations.

The official said that flying licenses of the two pilots of SpiceJet – Aarati Gunasekaran and Saurabh Gulia – have been suspended for six months.

The Directorate General of Civil Aviation (DGCA) decision came after replies provided by them to the showcause notice were not satisfactory. (AGENCIES)