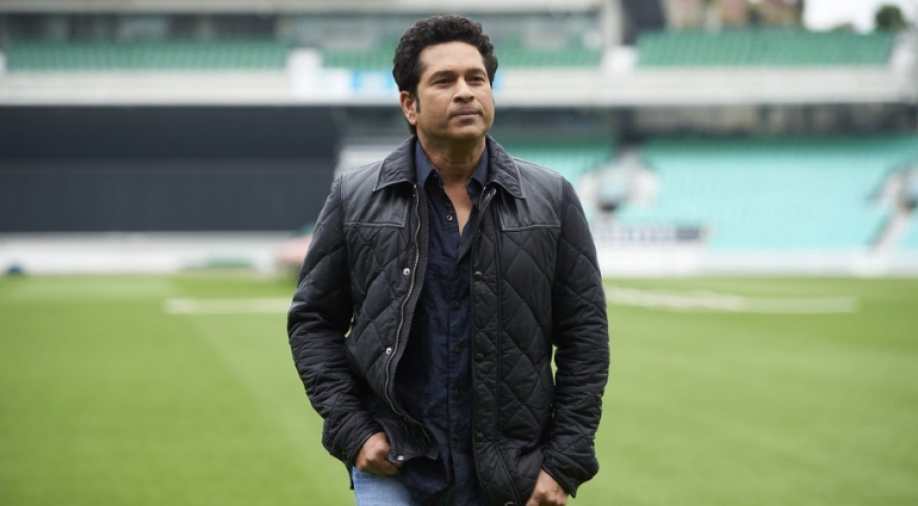 NEW DELHI: Sachin Tendulkar on Tuesday endorsed a second super over to decide the winner instead of considering the boundary count if such an extraordinary situation arises like it did in the World Cup final.

In a gut-wrenching final at Lord’s on Sunday, England were adjudged the World Cup winners on the basis of their superior boundary count — 22 fours and two sixes to New Zealand’s 16 — after both the regulation match and the ensuing Super Over ended in a tie.

“I feel there should be another super over to decide the winner, instead of considering the number of boundaries scored by both teams. Not just in a World Cup final. Every game is important. Like in football, when teams go into extra time, nothing else matters,” Tendulkar told 100mb.

Asked if the World Cup format needs to be changed in the knock out stages, Tendulkar said: “I think the two teams that finish at the top should definitely have something going for them for having played consistently through the tournament.” (AGENCIES)