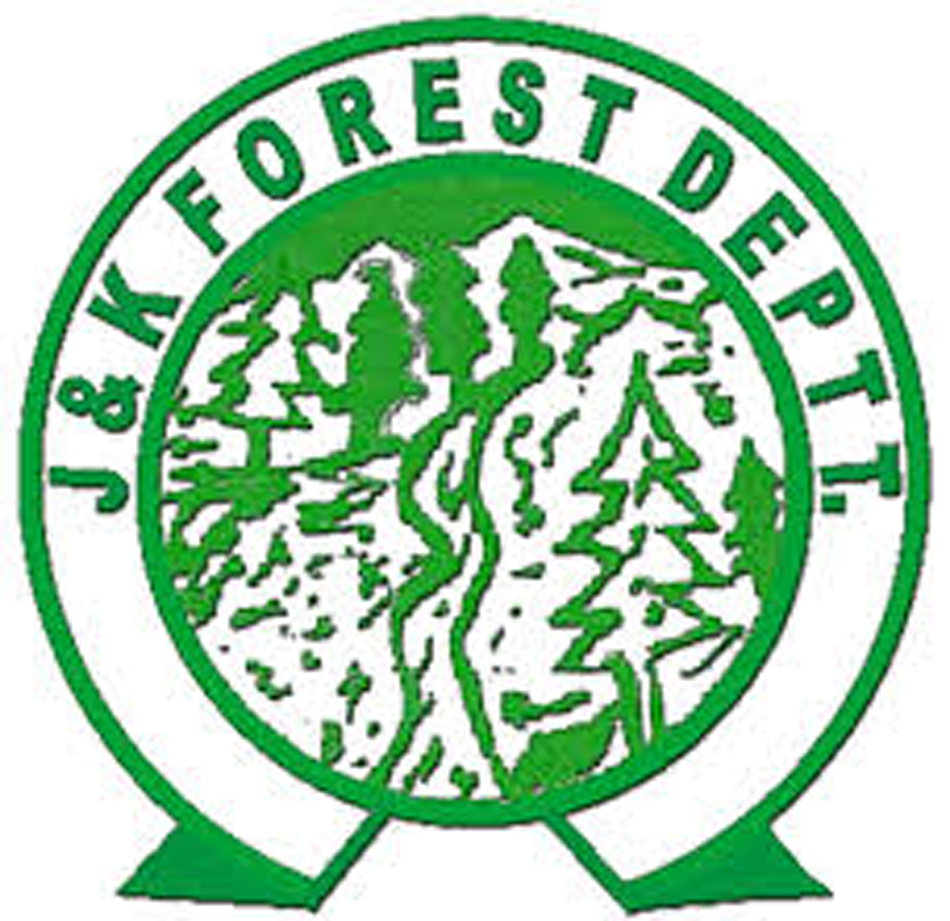 Excelsior Correspondent
JAMMU, May 22: Divisional Forest Officer Bhaderwah, a Range Officer, Forester and two beat guards have been placed under suspension for illegal felling of green trees in Chiralla Range and their failure to remove illegal encroachments in the area.
Official sources said that taking serious note of the large scale encroachment on Forest land and illegal felling of trees, the Advisor to Governor today directed the Principal Chief Conservator of Forests (PCCF), to place all five concerned officials of Chiralla Range besides DFO Bhaderwah.
Following directions, the PCCF Suresh Chug ordered the suspension of DFO Bhaderwah Khalid Amin Mehta, I/C Range Officer (RO) Chiralla Sunil Sharma, Forester of Jaie Block, Rattan Chand and two Beat Guards of Tanta I and II, Abdul Wahid Frash and Abdul Latief.
They have been attached to the office of PCCF till further orders.
The PCCF has also been asked to hold an enquiry and submit the report to Administrative Department within 10 days. There were media reports on unabated green felling in Tanta area of Chiralla range and encroachment of Forest land in Jaie area.
The environment activists and villagers of the area had flayed the authorities for inaction, accusing them of conniving with the timber smugglers and encroachers.
They expressed concern in wake of several pictures and videos doing rounds on social media that show large scale felling of Cedar trees using diesel cutters by smugglers. PCCF Suresh Chug could not be contacted to react on the issue however, another senior officer said that CF Chenab Circle had been directed to hold inquiry and submit report. The report of another Range of Bhaderwah Forest Division has been submitted to the Commissioner / Secretary and action is likely within days, he said.